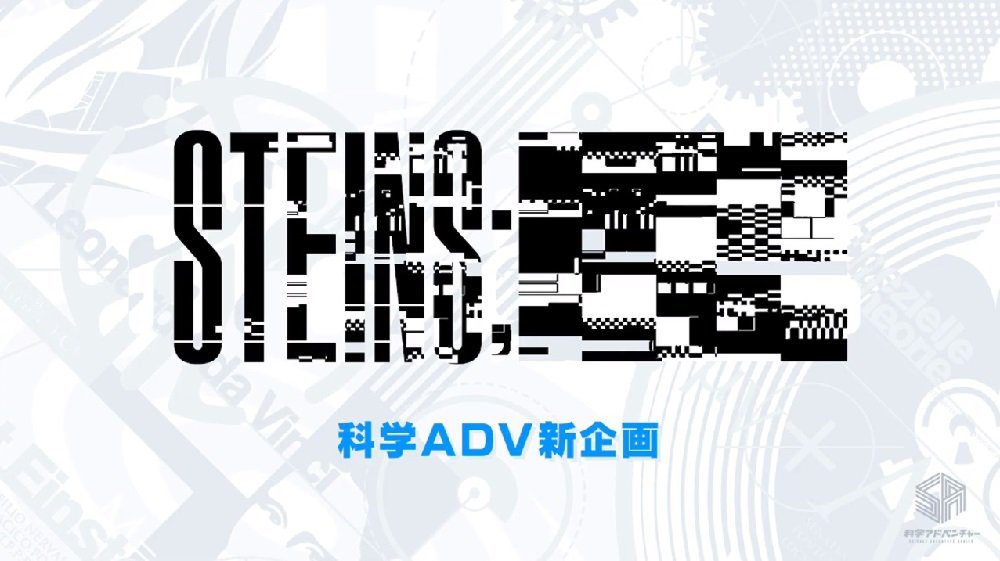 That’s not an HTML error

Japanese publisher MAGES has announced a new entry in the Science Adventure series of visual novels. The title was announced during a MAGES live stream that took place this weekend.

Details are incredibly slim, but the new Science Adventure project currently exists under the tentative title of Steins;????, with the latter word expected to be revealed at a later date. MAGES president Chiyomaru Shikura has revealed that the new game should be considered a sequel, rather than an expansion, and while it will be a property in and of itself, fans can expect characters from Steins;Gate to put in an appearance.

Neither platforms nor a release date were confirmed.