SNK has revealed their intentions to fully reveal three all-new characters headed to their upcoming feudal fighter, Samurai Shodown. An image has been released featuring three silhouettes, giving us a tantalising glimpse at the new noggin-smashers.

We already know the figure on the left is saw-wielding sea-dog and my knee-jerk reaction favourite video game character of all-time, Darli Dagger, but who do we have in the center and on the right? Clearly the figure in the middle seems like a samurai warrior of some kind, whereas I’m going with the delicate form on the right belonging to a Chinese waitress who attacks people with a serrated tea-tray. You heard it here first.

All three characters are expected to be revealed in a live stream which takes place tomorrow, April 5 at 11:00 JST, which is obviously later tonight for those of you Stateside. Samurai Shodown launches in June for PS4 and Xbox One, with PC and Nintendo Switch editions to follow later in the year. 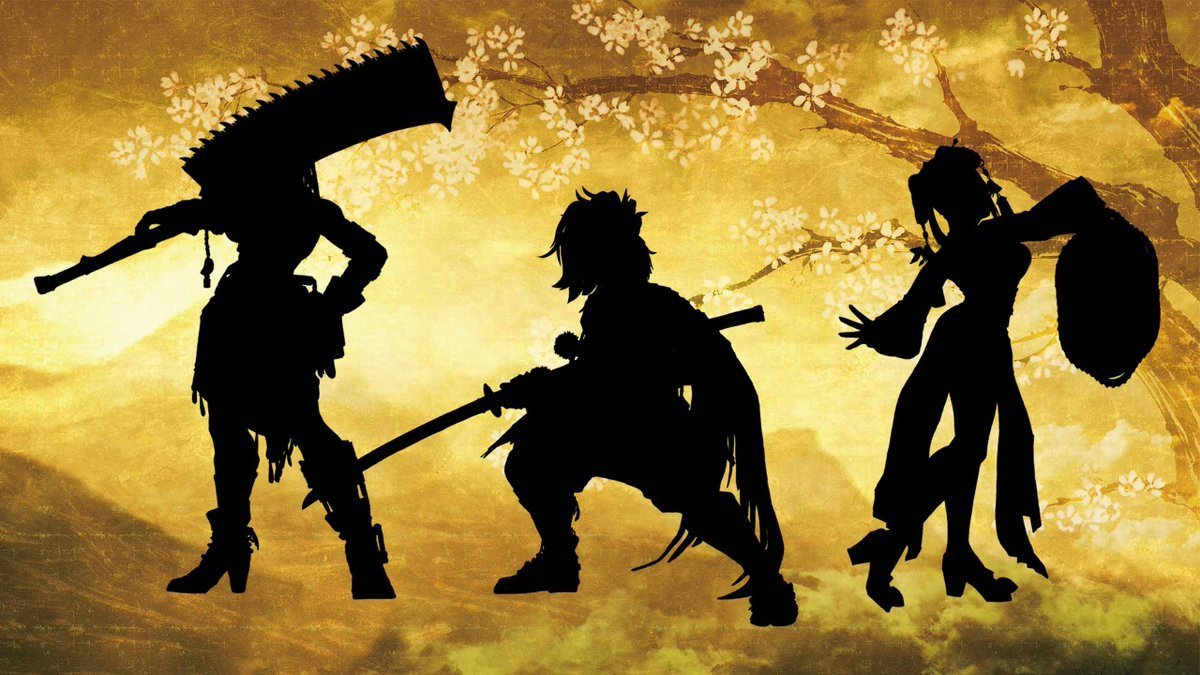