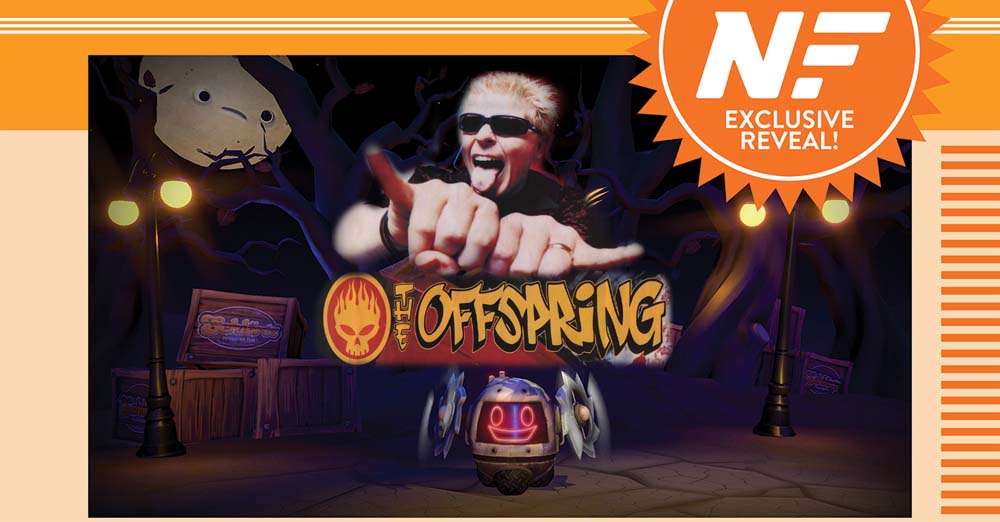 Precious and few are the tidbits we two can share regarding Runner3, the upcoming sequel to BIT.TRIP Presents… Runner2 Future Legend of Rhythm Alien. We know that the game’s new retro levels will allow CommanderVideo to stop and explore whole larger environments, that crates of Schlörtz will come to life, a carrot with luscious lashes will crash the party, and that the world will open up in all new ways. Other than all that, much remains shrouded in mystery.

If you’re hankering for some Runner3 news that’s a little more concrete, you’d do well to secure a copy of Nintendo Force before Dec 16th. That’s the cut off date for subscriptions that include the next issue, which will feature a double-sided The Legend of Zelda: Breath of the Wild poster, a look at how some of our favorite Wii U games may make the leap to the Switch, and maybe most exciting of all, our first look at an all new playable character for Runner3.

Note, the reveal of this character in a Nintendo fan magazine does not confirm that Runner3 will someday be available on a Nintendo console. Likewise, the image above does not, in fact, depict the character reveal in question, though it does give a hint about who they are and what they were born to do.

The first person to guess their name gets a corncob!