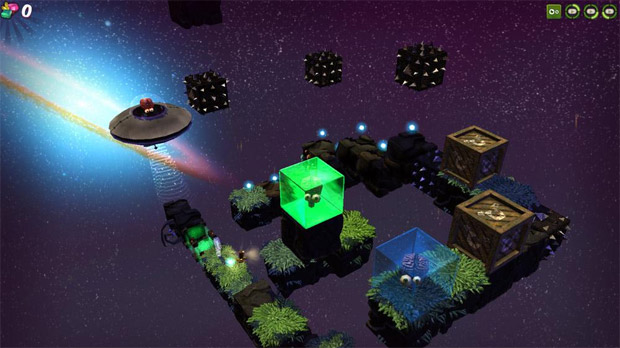 Understandably, there’s still tension between Xbox Live Indie Game developers and Microsoft. New policy updates are being issued that improve conditions somewhat, and while they probably won’t lead to a dramatic change, they are a step in the right direction.

As detailed by the XNA Game Studio team, Xbox Live Indies can now be as large as 500 MB, up from the prior limit of 150 MB. Under the old rules, any game 50 MB or above had to cost either 240 or 400 Microsoft Points. Thankfully, titles under 150 MB can now go for 80 Microsoft Points, an ideal price for most.

Lastly, the restriction on the number of games per developer has been doubled to twenty. I’m a little surprised Microsoft hasn’t abandoned this service entirely. I wonder if it’ll make the jump to the next console.