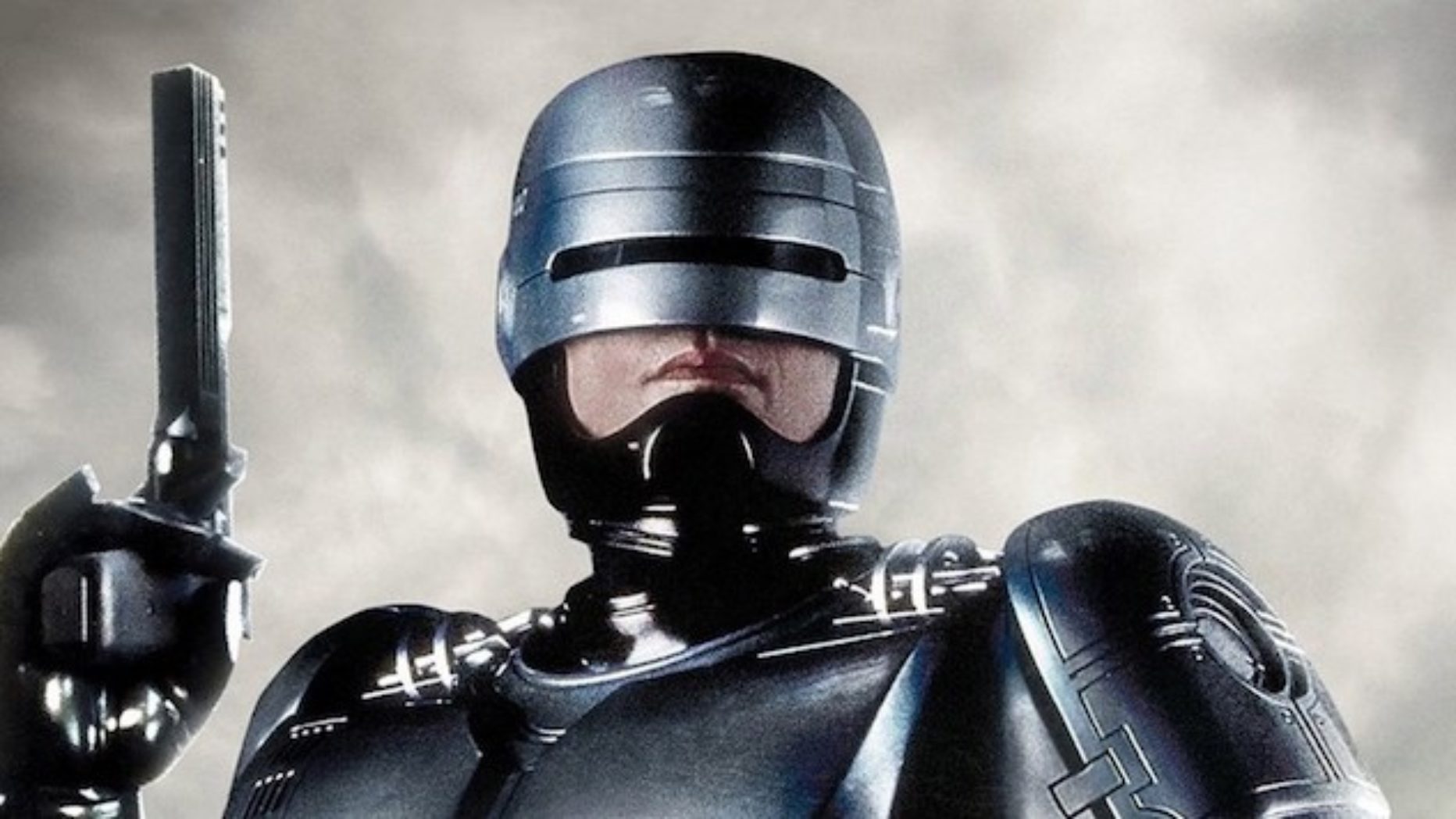 Dead or alive, they’re making another

Sadly, after the first film, the franchise kind of took a turn away from its bread and butter turning into an action film and then a kid’s movie. Robocop 3 is better left forgotten and the reboot, while decent, floundered domestically. Maybe it’s because the character is too embedded in the 80s, his clunky robotics, and ultra-violence a thing of futures past. Hollywood is going to try again anyway, but this time they’re turning to the past.

I say that because MGM seems to be going back to the roots of their series in a very big way, RoboCop Returns is based on a script that the original’s screenwriters, Ed Neumeier and Michael Miner, put together to be a sequel to the first film. That movie was never made, but now the studio is dusting off the screenplay, having Justin Rhodes update it, and bringing in Neill Blomkamp to direct. Neumeier and Miner are producing on the film as well and are said to be heavily involved in making this the return RoboCop deserves. In fact, the basis of the original screenplay was that a reality TV star became president, which is our current reality, so seems like the perfect time to bring back RoboCop’s gory brand of political and social satire.

It sounds like the new movie will pretty much ignore any sequels that came after the first film and instead favor a canon that sees Detroit once again beset by violence (again, sadly relevant) and RoboCop returning to set things straight by “firing” people left and right.

I’ll end by saying that Blomkamp — who has said repeatedly that his robot-centric, socially aware films are heavily influenced by RoboCop — is a great choice for this. He’s one of the few R-rated science fiction directors out there, and while none of his more recent outings have been as good as District 9, he has an eye on how to balance the fantastical with the political. That’s not a confirmation that this new film will be R, but given writes, director and the success of movies like Logan and Deadpool I can definitely see it happening.