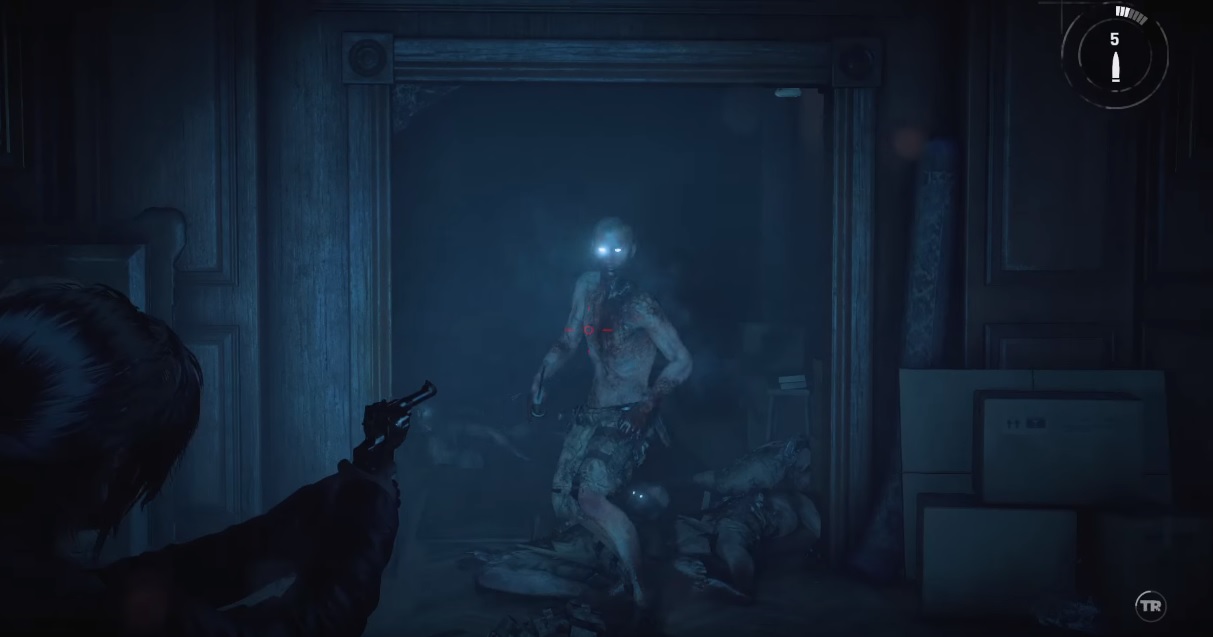 I may have to replay this

Rise of the Tomb Raider has a bit more life in it yet, as it hasn’t even hit the PS4. When it does in October, it’ll be in the form of a “20 Year Celebration” version, complete with new skins, endurance mode co-op, a single player DLC, VR support, and a zombie mode that sees Lara defending her mansion (all of which will come to PC and Xbox one outside of VR).

While this new gamescom footage starts off with the main campaign you’ve probably seen a million times before, it quickly delves into the “Lara’s Nightmare” portion, and I’m digging the blue-tinted art style. Given that Rise didn’t launch with a half-assed multiplayer mode with microtransactions, I’m pretty happy with how Crystal Dynamics and Square Enix have been handling this iteration, and I hope that mentality carries on to the next one!

An iteration, mind, that may or may not be an Xbox One timed exclusive (probably not if the PS4 version kills it).