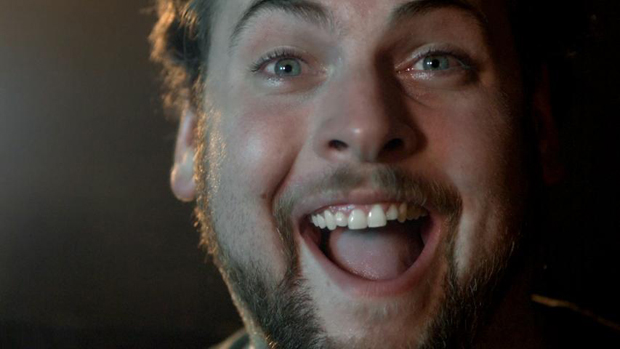 SEGA has had an interesting run of ads for its Kinect-based horror title, Rise of Nightmares. But this latest trailer for the game should be easily recognizable to everyone as the typical, “people are having fun playing this game” ad that we’ve seen over and over again. This one has text which claims things opposite of what we see. It’s all very clever.

It did give me an idea, however. The combination of the horror theme and the frequency of adverts such as this one reminds me of something else. It’s with that in mind that I’m working up a pitch for a new series of direct-to-video releases, Faces of Sweaty People. That sounds far more terrifying to me than a whole bunch of hoax footage and blurry autopsy reels. And it seems that game publishers are more than happy to create the content.

Their people can call my people. We’ll do lunch.