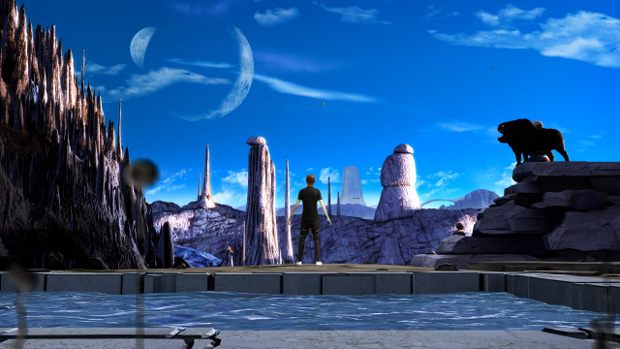 Riccardo “rickonami” Faidutti has been gradually stepping up his skills. The Mega Man 2 intro was decent if a little too over-produced, and the Star Fox intro was glorious. His other videos are wonderful, especially for small fan-made projects done in his spare time.

This is a full-on recreation / extension of the opening movie of Out of This World (Another World for my Euro-bros) that blends Rick’s trademark CGI style with live-action acting. At seven minutes in length excluding credits, it’s his most ambitious video to date, requiring three months of work.

ANOTHER WORLD / OUT OF THIS WORLD – INTRO REMAKE – HD [YouTube]

Filed under... #Adventure Games#HD#Offbeat#Remakes#Things gamers do