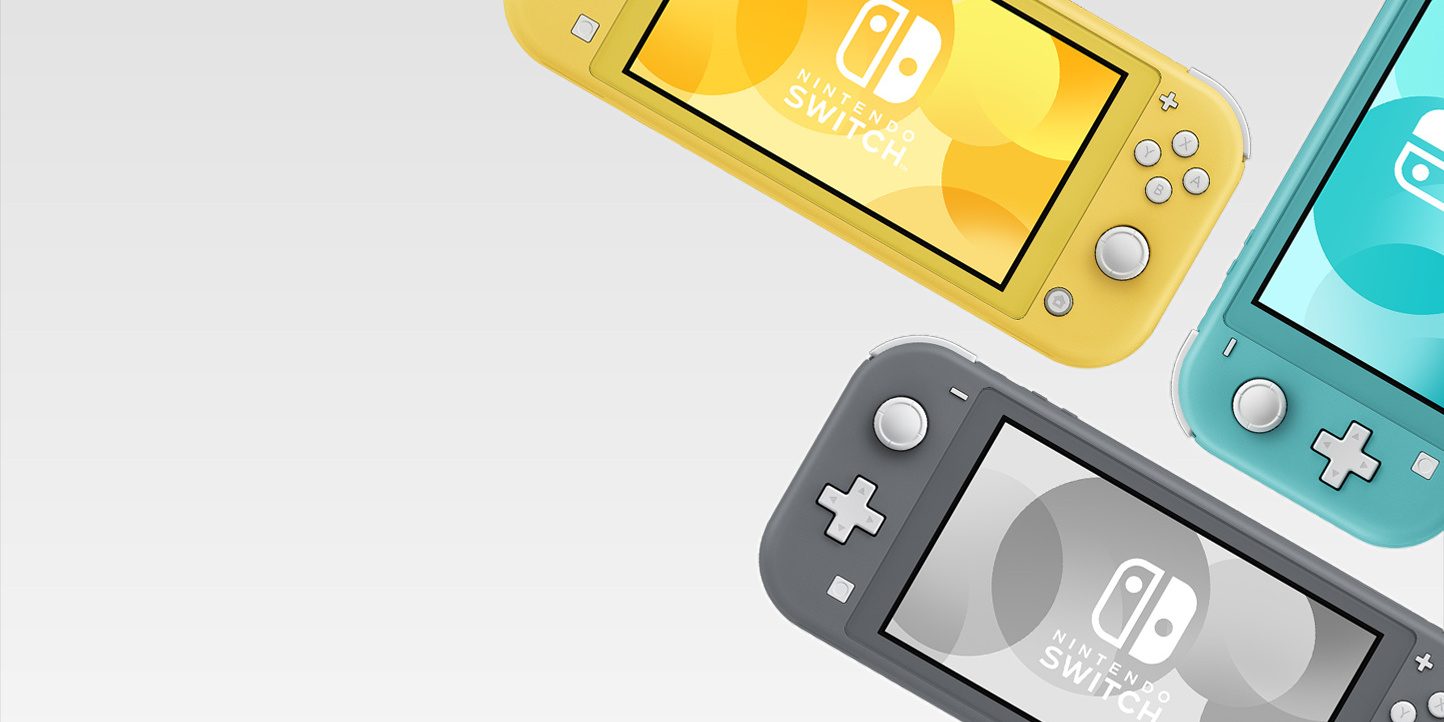 We’re only months removed from Nintendo refreshing the Switch’s lineup with the introduction of two new models: The handheld-only Switch Lite and another that marked an improvement over the original’s battery life. Mere days into 2020 and there are whispers that Nintendo has another Switch on the way.

A new report from Taiwanese newspaper DigiTimes indicates that Nintendo is ramping up production on a new model of Switch. It begins manufacturing sometime in the first quarter of the year, and it’s planned to launch mid-2020. It’s said that this version will have an updated CPU and a magnesium alloy body.

While a beefier Switch Pro model has been rumored for quite some time, this particular confluence of reports and circumstances makes it the most likely. Kantan Games’ analyst Dr. Serkan Toto predicts a $400 Switch Pro is coming in 2020, and it’ll feature 4K support and bigger cartridge sizes. Additionally, Wall Street Journal’s Takashi Mochizuki reported last year that “Nintendo has ideas for further updates to the Switch lineup after [2019’s Lite and original Switch refresh] to make the platform’s lifecycle long.”

The prevalent theory is that Nintendo isn’t going to sit by idly while its competitors launch new flagship hardware. This mid-2020 Switch is Nintendo’s way of combating the PS5 and Xbox Series X. If that is indeed the strategy, it seems as though this Switch would need to represent a significant improvement over what’s already available — hence, the conclusion that this could very well be a Switch Pro. It’s going to be an exciting year for console hardware.

Highlights of the day: Nintendo to start volume production for new Switch in 1Q20 [DigiTimes]