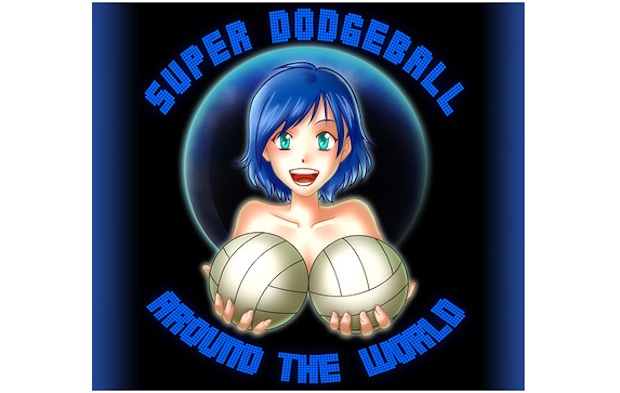 My friends over at OverClocked Remix have launched their latest project, Super Dodge Ball: Around the World.

Around the World is the 28th album published by the game music community. It arranges music from Super Dodge Ball, released in 1987 for the NES. It features 19 tracks from 25 artists from the community. You can pull down the music and track notes here, and you’ll find some great project art here. I’m a big fan of the Dodge Boobs work.

They say that this album was made to honor the vast cultural roots and diversity of the game’s music, originally composed by Kazuo Sawa.

This reminds me of a similar project created by my friends and I, called No Balls, No Glory.