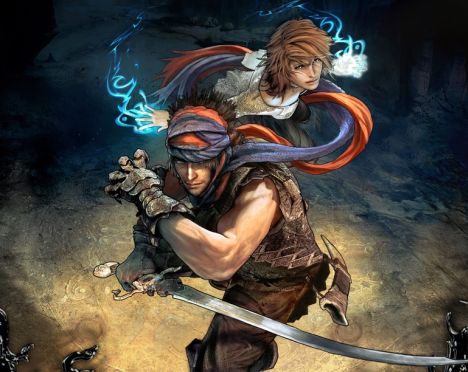 My must-own game for this week is Prince of Persia. This game is just absolutely fantastic. I got a chance to play through the first level not too long ago and everything about the game was pretty awesome. I’m also looking forward to Mushroom Men for the Wii. I’ve played it a number of times now and really love the style of the game.

Not much else on my radar for the week and that’s perfectly fine, as I still have a lot of catching up to do. Hit the jump to see the full list of releases and trailers for most of the games. What’s looking sw33t to you this week?

X360: Destroy All Humans! Path of the Furon, Prince of Persia

PS2: The Tale of Despereaux, Kingdom Hearts Re: Chain of Memories, SingStar ABBA

Destroy All Humans! Path of the Furon (X360)

Kingdom Hearts Re: Chain of Memories