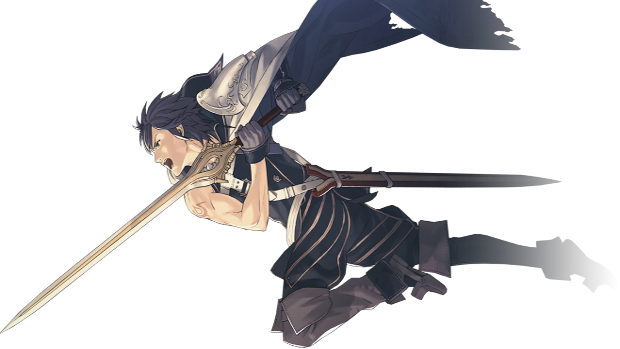 Plus Dead Space 3 falls from space, and Sly Cooper travels through time

It can’t be Monday again, can it? My phone, calendar, and PC tell me that it most certainly is, but I’ve just spent an entire day stuck on planes and in airports, thus I may very well have gone mad. Regardless, I’m committed to my insanity, so it’s time for this week’s new releases.

Fire Emblem! Hell yeah! I couldn’t possibly be more excited about a game exclusive to a system I don’t even own. It may very well be the final push I need to pick up yet another console that I don’t have time or money for. I don’t even need to bore you by waxing on about this, as the review has been up for days. Go devour it!

If you don’t care about Fire Emblem (what the heck is wrong with you?) then there’s still plenty that may tickle your fancy. That Dead Space 3 thingymabob is due to arrive, complete with micro-transactions, co-op stuff, and I certainly hope a solid amount of scares; Sly Cooper is jumping through time and planning heists in Sly Cooper: Thieves in Time; and that Ken fellow continues to have anger issues in Fist of the North Star: Ken’s Rage 2.

That and a whole heap more are gracing shops both digital and physical this week, you lucky, lucky devils. What are you grabbing?