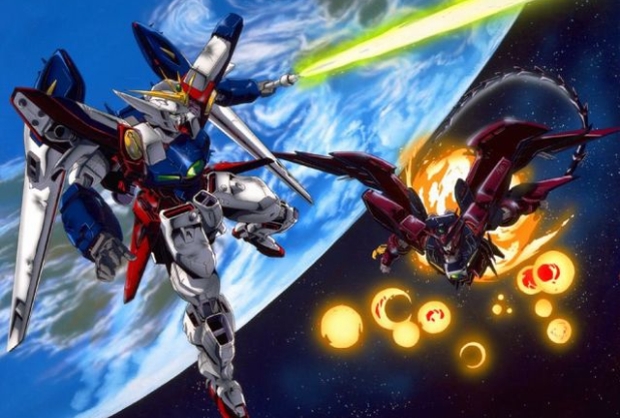 Gundam Wing was my favorite Gundam anime. Speaking of Gundam, have any of you ever played the Gundam game for the Dreamcast? It was one of the best games on the Dreamcast in my opinion.

Anyway, not much is out this week. Dynasty Warriors: Gundam 2 could be a lot of mindless fun. I’m kind of surprised that Excitebots: Trick Racing is out this week. I haven’t seen any adverting for this game at all. Have you?

What’s looking sw33t to you all this week, Dtoiders? Hit the break for the full list of releases and trailers for some of the games.