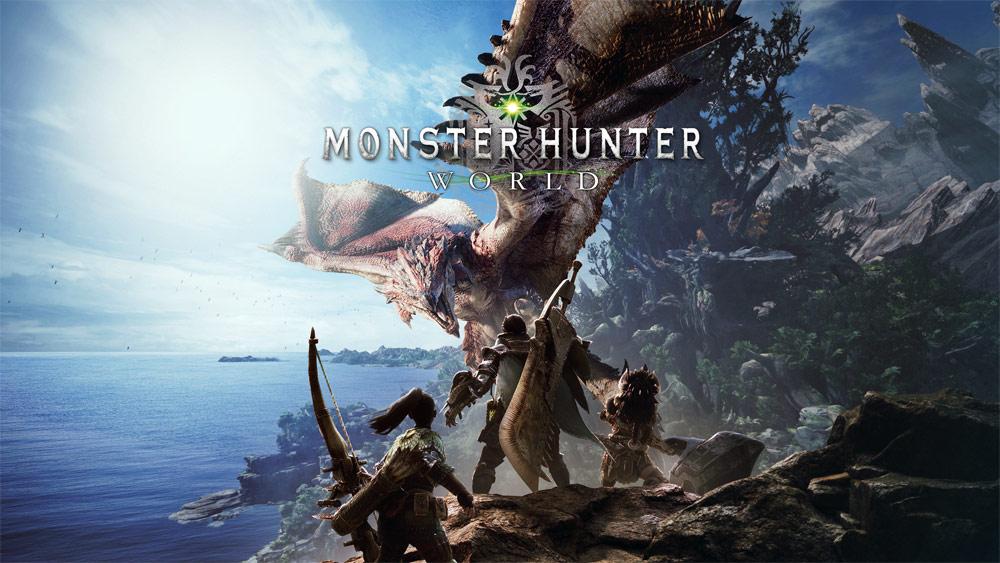 Deals ripe for the picking

January has been ripe with new games and this weekend is no exception, with two large releases looming from both Bandai Namco and Capcom in the form of Dragon Ball FighterZ and Monster Hunter: World, respectively. Both games were released earlier today and have been met with positive receptions (you can read the review of Monster Hunter: World here).

If you’re looking to pick up some latest titles, we’ve rounded up some of the more recent releases for January, starting from earlier this week’s batch of new titles, cumulating to this weekend’s biggies. You’ll find everything from a quick and easy 10% off discount on PS4 digital copy of Monster Hunter: World for the PSN, or PC early access titles that finally have fully launched such as Subnautica.

GMG’s 10% discount on Monster Hunter: World appears to be running through next week. Their “PAYDAY” 20% off code expires February 2nd next month, while GamesPlanet’s “BALLZ” code on FighterZ has an unknown expiration date.

Note that My Time At Portia, a title similar in spirit to Harvest Moon and Stardew Valley is still in early access phase, so while user reviews are positive that’s something to consider before you take the plunge.