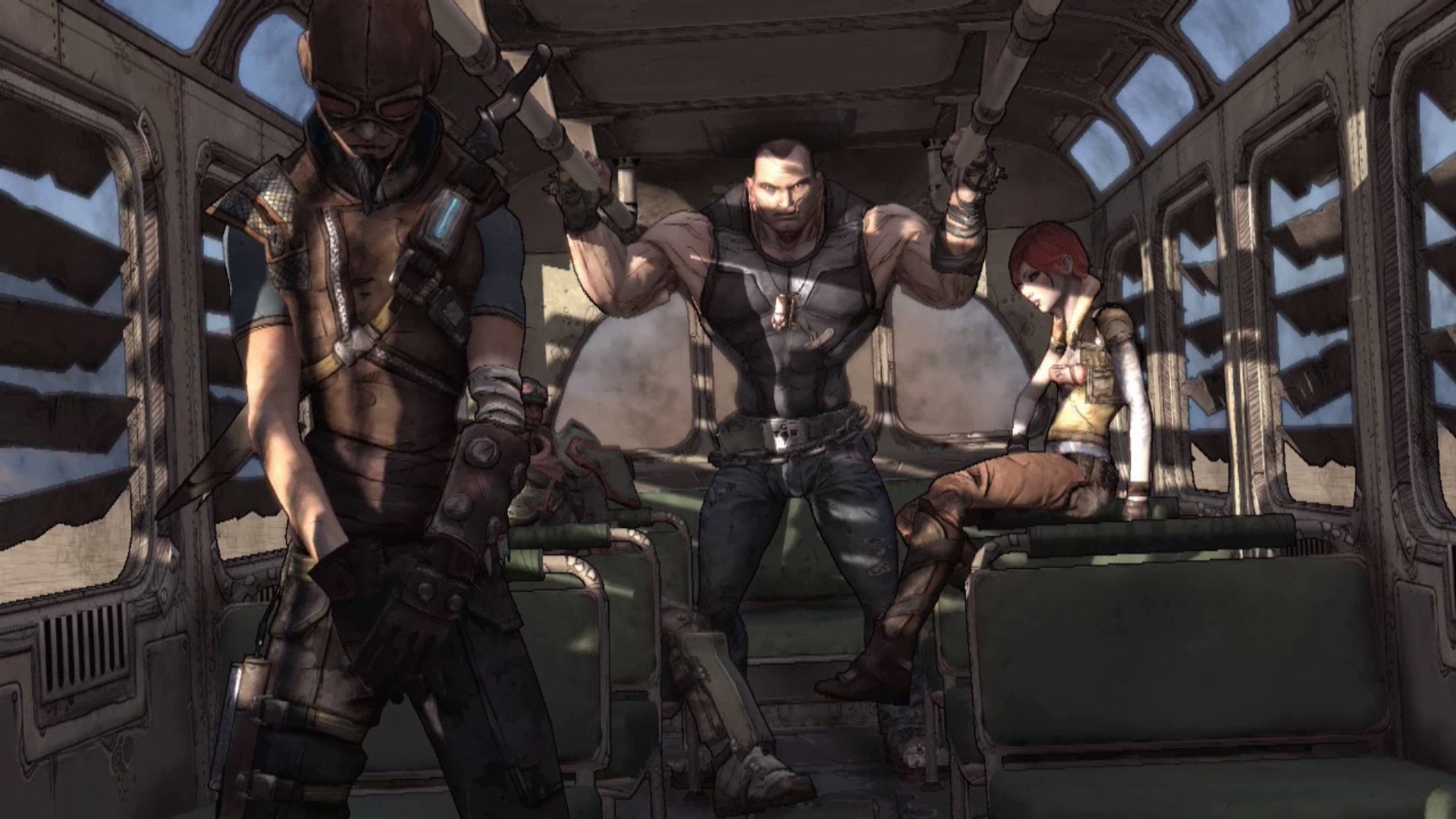 An appetizer before Borderlands 3?

It’s going to be a real trip replaying the first Borderlands on PS4 and Xbox One. As much as Borderlands 2 made huge strides in smoothing out the overall shoot-and-loot experience, I still have a soft spot for the original. Following the Borderlands: Game of the Year Edition rating in Korea earlier this year, the as-yet-unconfirmed game has now wound up with a listing from Taiwan’s ratings board. One step closer.

The new rating divulges the developer behind Borderlands: Game of the Year Edition for PS4 and Xbox One — it’s Blind Squirrel, a studio that has contributed to well-known titles like Prey, BioShock: The Collection, XCOM 2: War of the Chosen, and Borderlands 2, among others. That’s it for details.

It’s unclear what, if any, enhancements might make it into this re-release, though the DLC is a given. The first Borderlands had four packs: The Zombie Island of Dr. Ned, Mad Moxxi’s Underdome Riot, The Secret Armory of General Knoxx, and Claptrap’s New Robot Revolution. (Knoxx was the highlight.)

As a possible point of comparison, BioShock: The Collection mostly focused on resolution and frame rate upgrades, though the package did include extras like a director’s commentary and an art gallery. It’s also worth noting that 2K Games let existing PC players upgrade to the BioShock 1 and 2 remasters for free.

I fully expect this to feel like cracking open a time capsule. There’s gonna be some dull stuff, to be sure, but there’s sentimental value for folks like me who were way too into Borderlands in October 2009. Maybe 2K will use it as part of the ten-year anniversary celebration. Or maybe it’ll tide folks over until Borderlands 3, which is taking longer than some of us were expecting. Remember that tech demo?

Either way, let’s hope they get the pricing right. That’s been a real sticking point for re-releases.