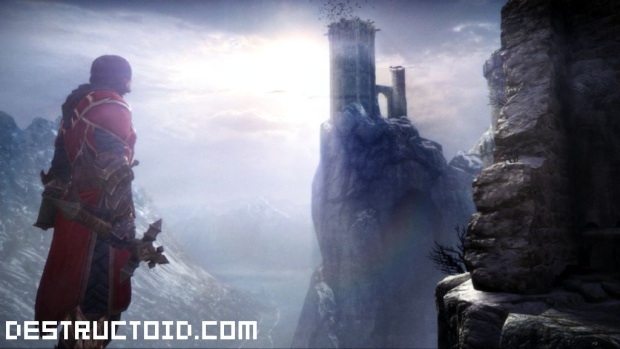 Are you desperate to know things about Mercury Steam and Kojima Production’s new Castlevania game, Lords of Shadows? I suggest watching the trailer again, but if you’re really desperate then checking out David Cox’s Twitter would be a good idea. He’s a producer on the game and he’s been letting some details leak out about the game’s development.

First, and foremost, is that the PS3 is the lead platform for development, but Cox promises it will look and play the same on both systems. This is most likely true, as when games have noticable difference they are usually developed with the 360 as the lead system. Second, and here we’re getting into minutia, but Cox says that the camera is going to be fixed in the game, meaning they’re probably going for a cinematic feel over a player controlled feel.

Neither of these facts really makes me any more excited for the game. I buy Castlevania games to play a Castlevania game, not an action fighter that looks inspired by God of War and Devil May Cry. Sometimes a game series doesn’t need to be “reborn.”