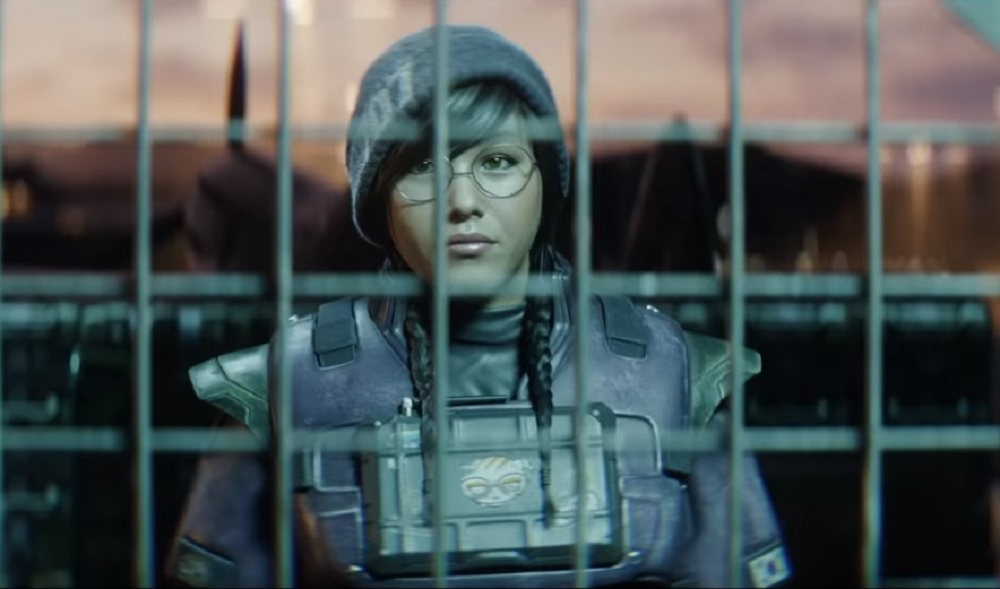 The Hammer and The Scalpel

Like Blizzard’s Overwatch, Ubisoft’s Rainbow Six Siege has pretty deep lore and backstory to its roster of counter-terrorist heroes, despite the game’s campaign-free concept. And, like Overwatch, said lore isn’t overly-apparent to anyone who doesn’t go specifically digging for it.

For example, here is a new animated mini-movie, published this weekend as part of the Six Invitational event. The Hammer and The Scalpel looks at the partnership between two of Rainbow’s top operators: British anti-electronics expert Thatcher and Korea’s promising young computer whiz Dokkaebi.

In the short, the ace hacker clashes with her brutish, old-school senior during a training exercise; a clash of styles, tech and generations. Turning to Rainbow’s new “Six” (the bemusingly trendy Harisva Pandey) for guidance, Dokkaebi learns a little more about Thatcher’s past. To be honest, the narrative here doesn’t really resolve her problem though. Six is kinda saying “Hey, he’s had a hard life so respect him being an asshole to you,” while also implying that Dokkaebi’s real problem is that “she’s mad at herself” and not at the guy who’s treating her like shit… ‘kay… bit ’90s, that.

Still, I like that these shorts are being produced, lending character and personality to Rainbow Six‘s team of black-clad, gas-mask wearing heavies. Rainbow Six Siege is available now on PS4, PC and Xbox One.