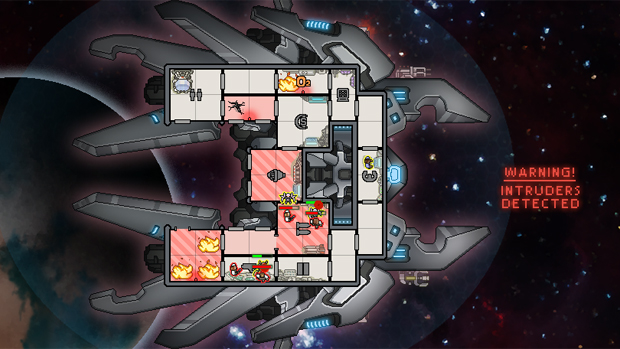 FTL: Faster than Light is gearing up for its “Advanced Edition” update, coming early this year, and some new information about the content said update will contain has now been released. The biggest news is the addition of a race of metallic scavengers, the Lanius, who not only have no need for oxygen but actively drain the breathable air from rooms they’re in. I’m sure that won’t be a problem in the middle of a firefight.

Other additions include a third starting ship design for every fleet type, which means a total of 12 new ships to play with. There are also new drones, including an anti-combat drone which targets other enemy drones. That’s an escalation I can get behind.

Filed under... #FTL: Faster Than Light#Updates