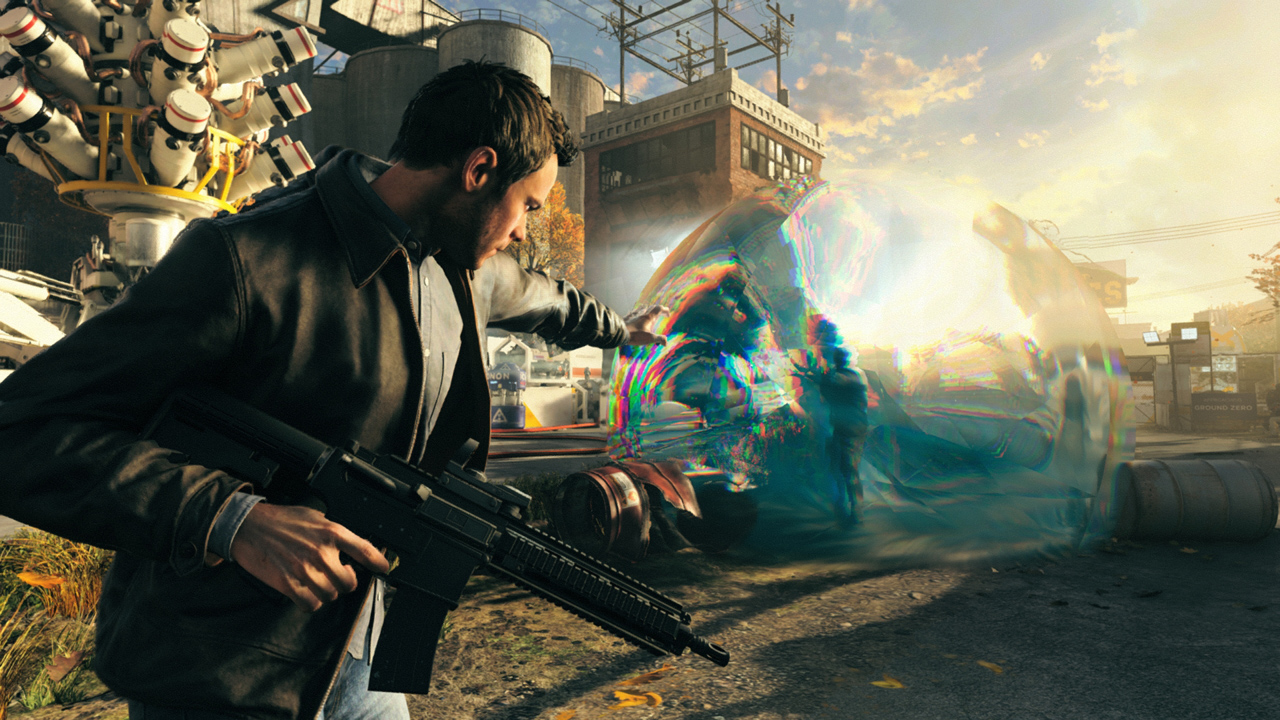 Those extreme sound cues whenever a time travel power is used are real loud watching live. I somehow missed one of Lords of the Rings‘ hobbits ending up in the game — this is still half a television show? Making an extreme third-person shooter doesn’t quite sit with making it something everyone can digest, unless you’re meant to watch someone play.

I still laughed when the game paused to show a sick slow-motion headshot. We’ll finally see if this is worthwhile April 5 of next year.

I’ll get both trailers up (game and TV show) when they’re online.