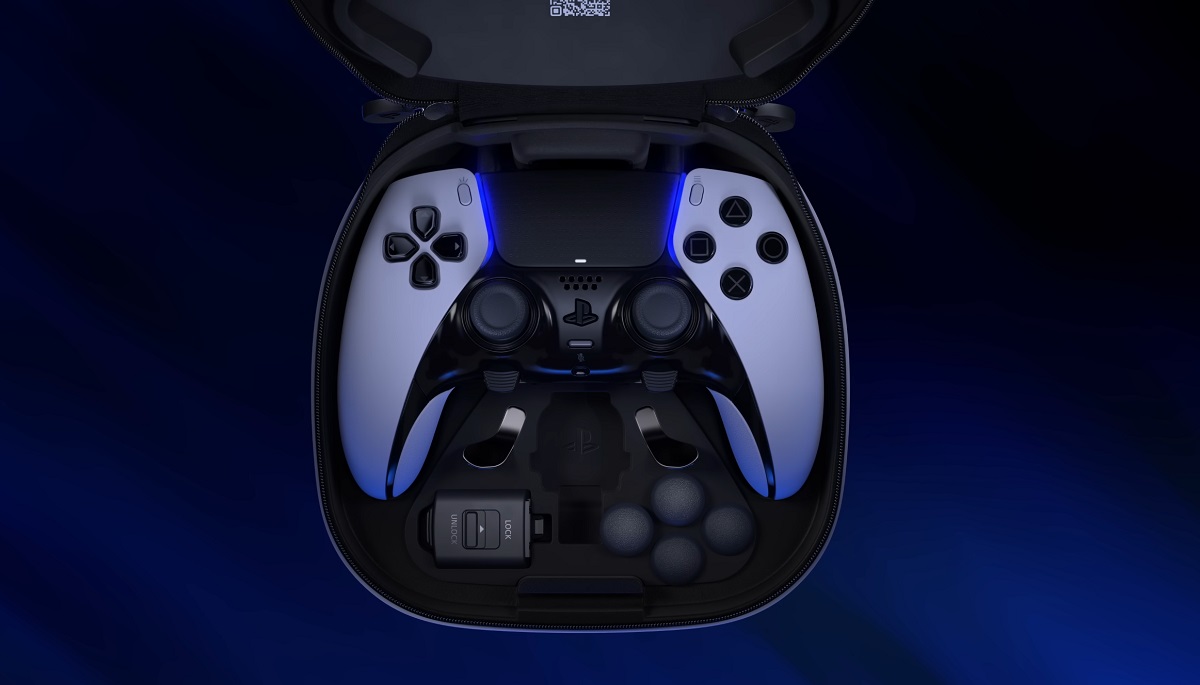 Sony has released a new firmware update for its still-far-too-big-for-its-own-good platform PlayStation 5 — Update 22.02-06.50.00, which is now available to download, paves the way for the arrival of the PS5 premium controller DualSense Edge, which will launch worldwide on January 26.

Officially revealed in October 2022, the DualSense Edge is a component-based version of the standard PS5 controller, which comes packaged with various modules to allow complete customization of the premium unit. DualSense Edge features full programmable buttons, as well as adjustable trigger pressure, custom dead-zone positioning, and save states for different users and games. In addition, the DualSense comes with its own storage case, which doubles as a charging dock.

While an impressive piece of technology, the DualSense Edge comes at a cost, namely $199.99 USD, which equates to a staggering £209.99 GBP or €239.99 EUR, half the cost of the digital edition of the PS5 console itself. Sony has also noted that DualSense Edge will have a “moderately” shorter battery life than the original DualSense, which makes the new controller an exceptionally niche purchase.

Can you put a price on adjustable Haptic Feedback? Sony sure has

The PS5 DualSense Edge launches January 26, exclusively on the PlayStation Direct store. It will be made available at other retailers, online and offline, from February 23. For more details, see our previous report.