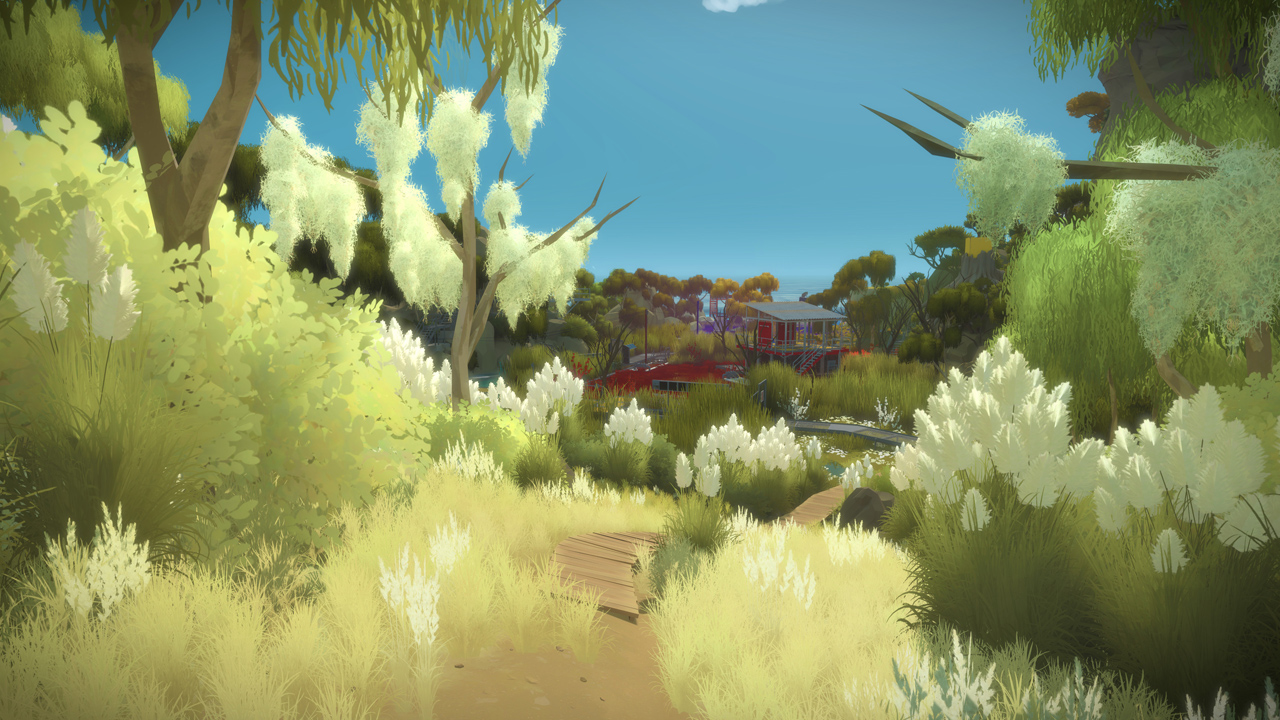 Try adjusting the field of view, among other things

It sure does feel odd to boot up The Witness again. I had intended to continue solving optional puzzles after earning the platinum Trophy, albeit at a much laxer, much more sane pace, but ended up stopping completely. Why go back now? A PlayStation 4 update! And a beefy one at that.

The update adds a few new options presumably meant to help quell motion sickness. I’ve never felt nauseous while playing The Witness, so I can’t comment on their effectiveness first-hand.

Under the Settings menu, you can now find a toggle for a reticule as well as “vignetting,” an effect that essentially darkens the screen around the edges. There’s also a field-of-view slider (adjustable from “80” up to “100”), which is something the PC version already received via update.

I’m unsure if there are any other less-obvious changes, but that wouldn’t surprise me.