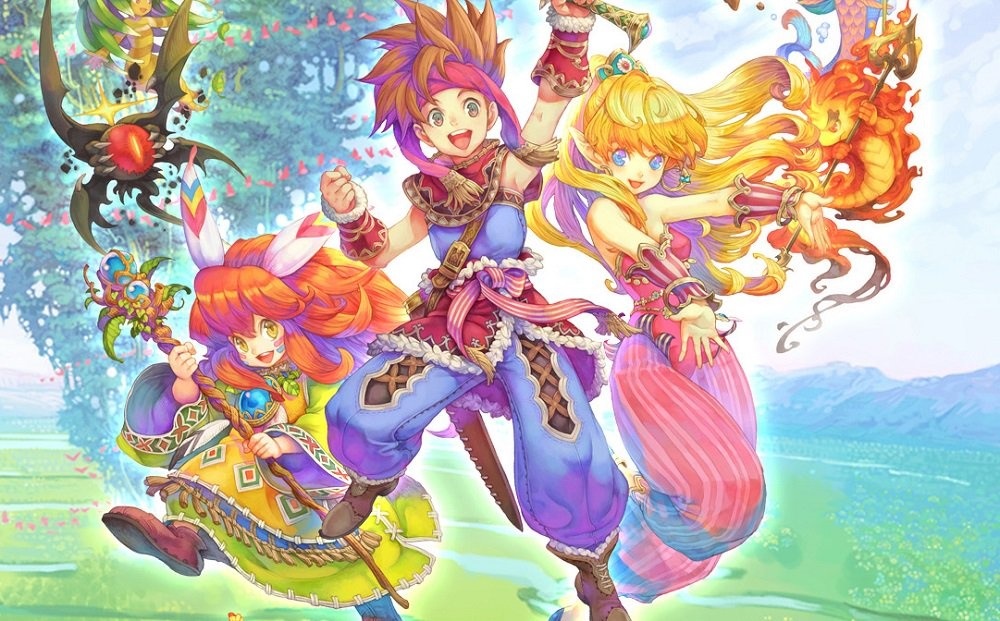 Square Enix have released a patch which updates retro-remake Secret of Mana to Version 1.02. The patch has gone live on PS4 already, with the same fixes being pushed through the game’s other formats at an undisclosed date.

Listed below are the changes implemented in the cute, sword-and-sorcery adventure:

Secret of Mana is available now on PS4, PC and PS Vita.