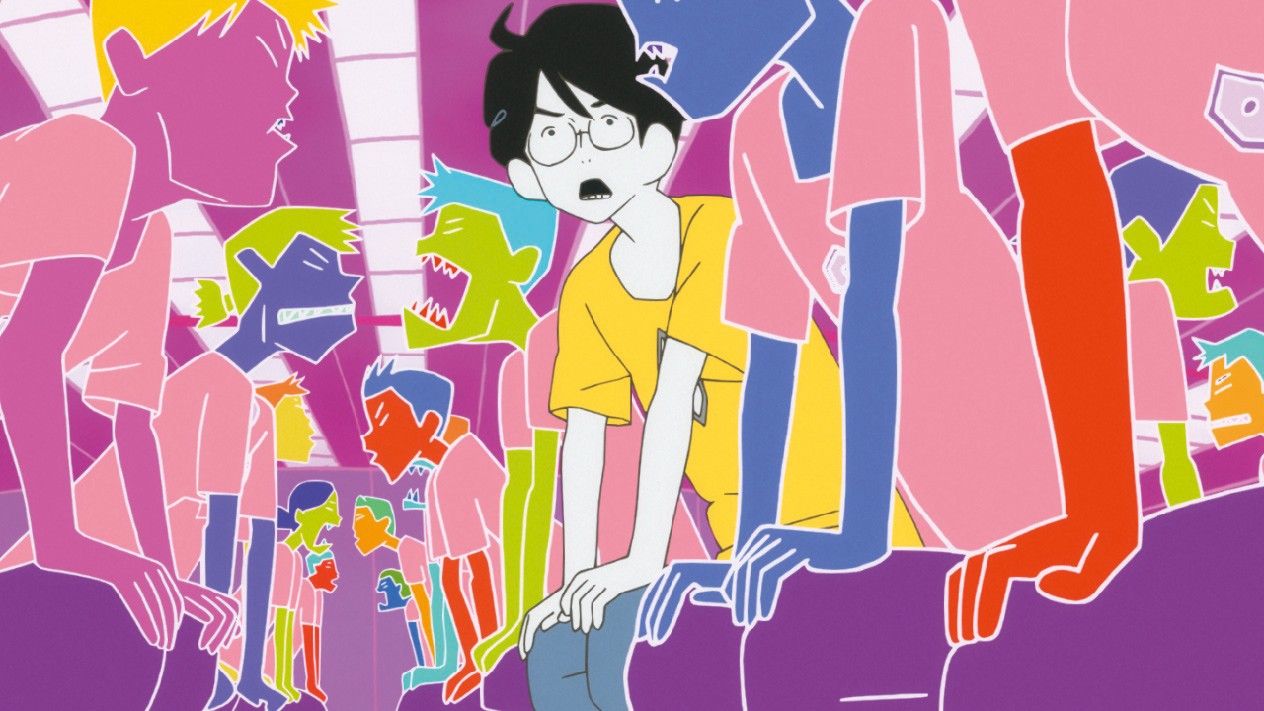 As we accepted last week, another PlayStation 4 is going to be released. The latest corroboration, from The Wall Street Journal, backs up Kotaku and Eurogamer sources with a twist of its own new information about the “PS4.5” or “PS4K,” a half-step of iteration meant to deliver a PlayStation 4 capable of better graphics — “ultra-high definition resolution graphics” — and support for Sony’s upcoming PlayStation VR headset.

Wall Street Journal sources noted that the new PS4 would support, “higher-end gaming experiences,” including virtual reality. More importantly, according to WSJ, the “enhanced graphics and power” of the new PlayStation 4 will not split the fan base. That also means that “PS4K,” a cute nickname, probably isn’t an indication of the actual resolution potential. Upgrades and accommodations for VR that could also translate to more particle effects or what have you makes a lot more sense.

“Existing PlayStation 4 owners would need to buy the new model to take full advantage of the enhanced graphics and power,” the report said. “Though it is likely that the current model and the coming one would share the same software catalog.” To be fair, that’s what everyone reasonably expected, but good to have fears allayed all the same. Even the New Nintendo 3DS only has two games that don’t work on the older hardware.

It makes sense, though, that this specialty device aims “to capture gamers willing to pay for a richer gaming environment, including a high-end virtual-reality experience.” The PlayStation 4 has sold gangbusters, but that rate can’t continue, so Sony could use a decent excuse for the hardest-of-core to double dip.

The WSJ report adds that the new PS4 will be announced before the PlayStation VR drops in October, though it feels like a miss to be announced ahead of the PS VR and not released by the time PS VR comes out (if it’s indeed designed to bolster that experience). Maybe an E3 announcement and a simultaneous launch with PlayStation VR?