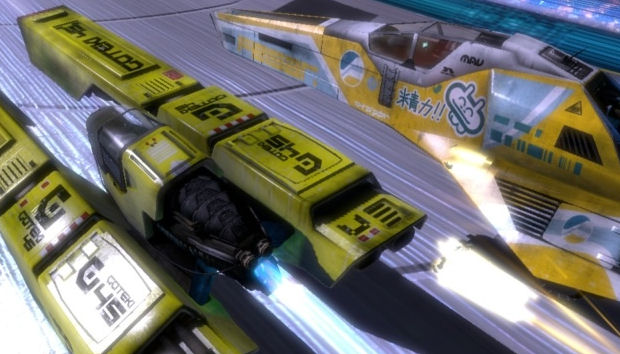 According to the resume of former Sony employee Martin Linklater — who now works at Bizarre Creations — an all-new Wipeout game is in development for the PS3. Linklater’s curriculum vitae claims that he was working on the unannounced game prior to the January staff cuts that cost him his job at Sony Liverpool.

Recent Wipeout games have had a mixed reception from fans, and a new entry in the series is always welcome. It’s not known if this new Wipeout is still in development following Sony Liverpool’s layoffs, but it would be highly reasonable to assume that more of the franchise is coming in some way, shape or form. I doubt anybody would be against another installment, either.