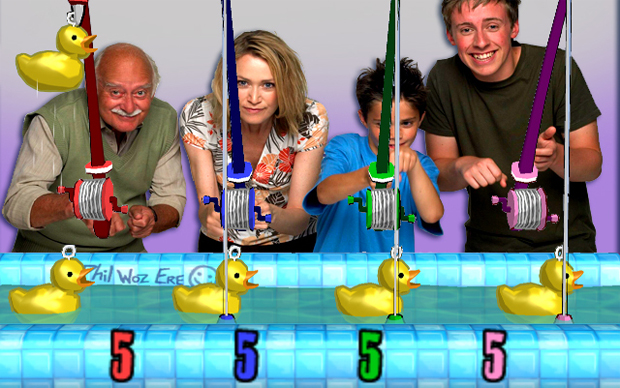 Sony’s Cambridge studio has done a lot, but not in the way of developing their own game. That will change according to a job listing for the studio:

We are looking for an experienced lead programmer to head the engineering team for our next PS3 game title as it enters the production phase. The position offers an excellent opportunity to play a key role in the shaping and delivery of an exciting new IP for the studio, and would suit a senior engineer wishing to pursue a managerial track to their career path.

A new PS3 IP, huh? The group previously worked on PlayTV and EyeToy properties (as well as some PSP games), if that tells you anything. Maybe motion control? Maybe something to do with the Sony Arc?