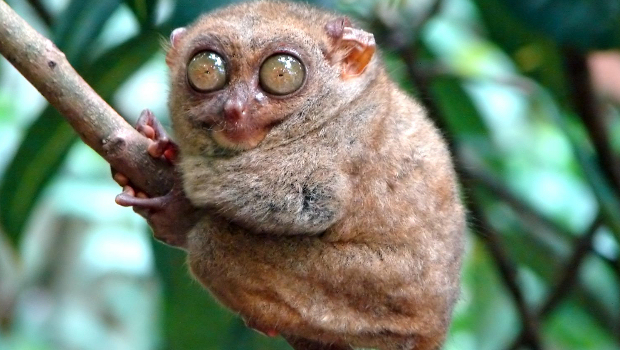 For those PS Vita users who simply can’t get enough will be wanting to keep their eyes open next week. Sony has confirmed that a slew of unannounced Vita games shall be revealed during a webcast on March 9.

The broadcast shall be known as PlayStation Vita Game Heaven and will feature additional news about confirmed upcoming games and services. It’ll also have twenty systems to give away, although presumably that’s just for the Japanese crowd.

If this information makes you damp, then you’ll want to make a note of this site. That’s where it’ll all go down.

What do you reckon Sony has for us? Will we see Monster Hunter?