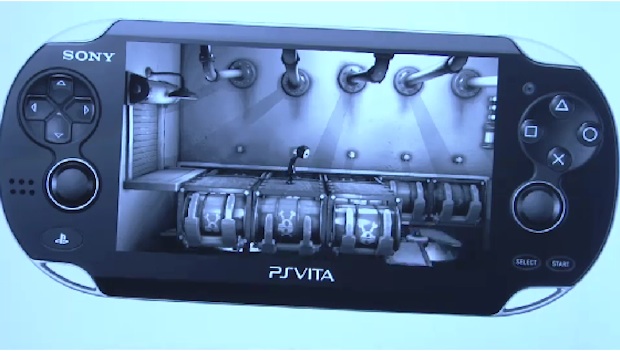 We only got a quick look at the newly announced PS Vita game Escape Plan, but it looks fantastic. The game also looks to be a ball-busting platformer. It stars what looks to be a big, shiny, fat bag of ink with a head named Laarg, as well as his little, thinner friend, Lil. They both have one simple goal: to escape by any means possible. Too bad there’s obstacles everywhere. The trailer at gamescom showed that if they fall, trip, touch something sharp or come in contact with sparks they splatter black ink everywhere. No wonder they want to escape!

We know almost nothing about the game as no dates or details were given at the event. We do know that it supports Sixaxis motion controls and will use the front and rear touch capabilities of the PS Vita.