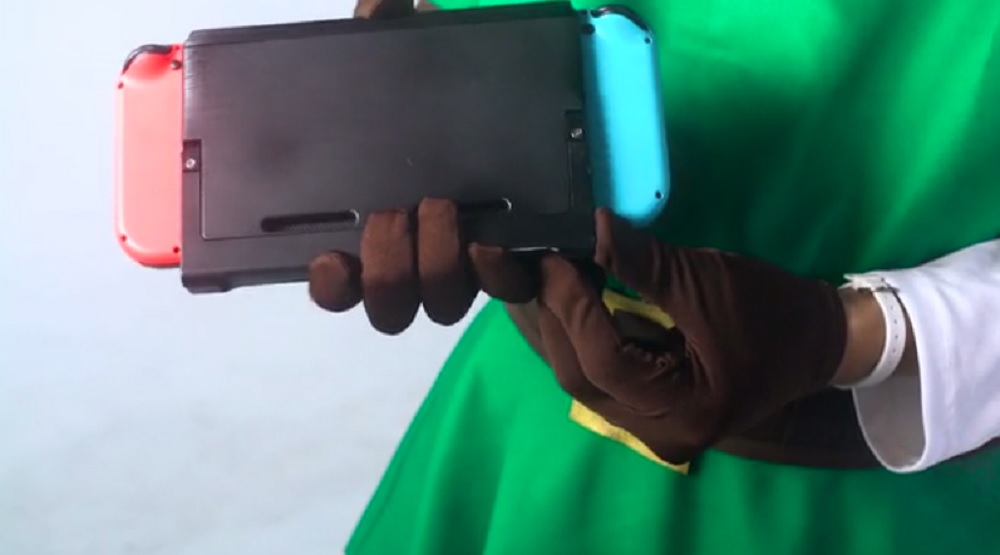 After the Switch hit peak pre-release popularity, pretty much every hardware manufacturer tried to have a piece of it.

There’s been way too many third-party accessories and stickers released in the past few months, but one of them has earned the attention of a lot of Switch owners — much like the extended Wii U battery packs before it. It’s called the Pelda Pro, an upgrade for the original Pelda battery case, and allows for roughly four hours of Switch play while functioning as a Switch dock.

Right now the Kickstarter is sitting at over $20,000 at the time of this writing on a $10,000 goal, so it seems like it’s going to happen. If you want one but also want to wait for reviews, you can pick it up for $95 eventually for the Pro — the original (which is just a six hour battery case and not a dock) will run you $45.