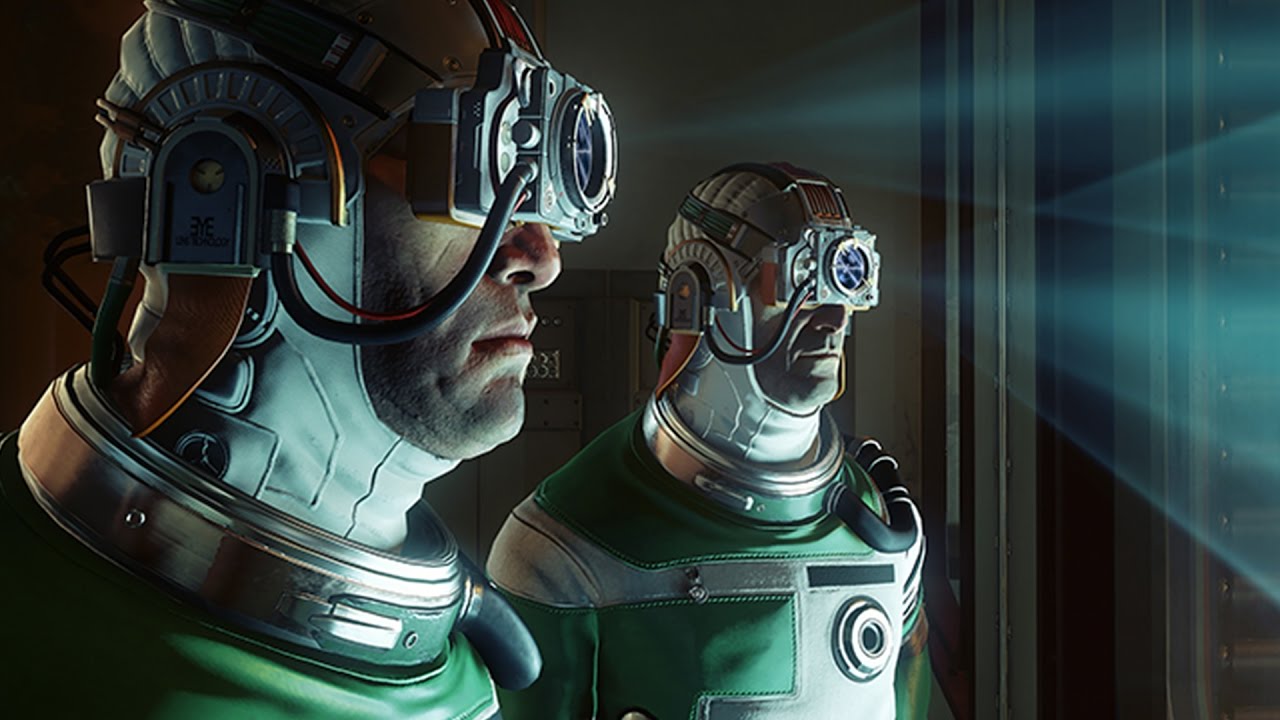 I prayed for Prey

A new update for Prey, version 1.04, will add more PS4 Pro support for the game. The update will also be landing on PC and Xbox One, but the majority of the fixes are for Sony’s half-upgrade. The list of fixes are below:

The patch is currently on the PlayStation Network and will be heading to Steam and Xbox Live sometime this week. No word on how big the update is, but seeing as how most modern updates are usually multiple gigs, I wouldn’t expect this to be any less.