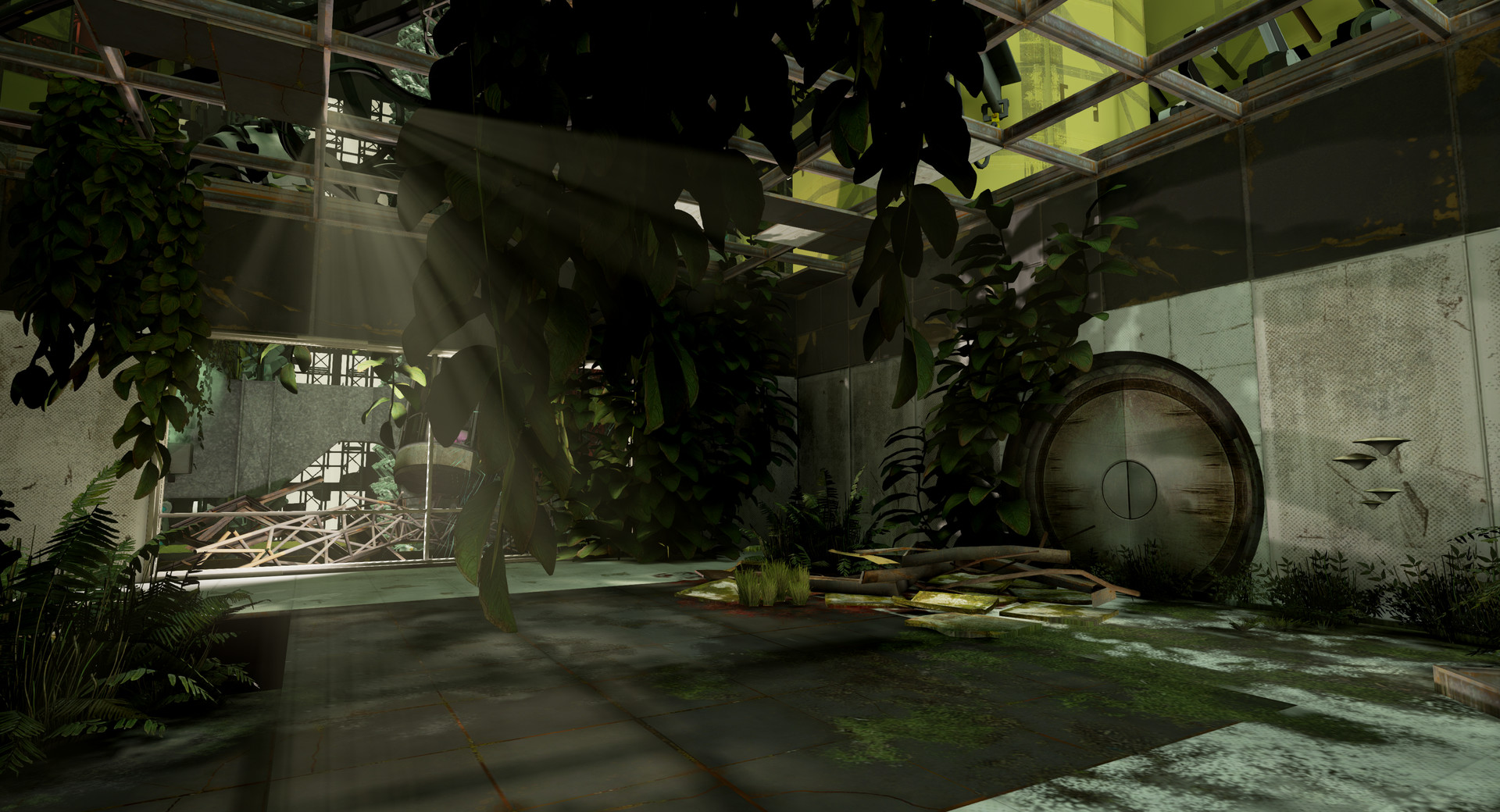 The chaps behind the officially sanctioned free Portal 2 expansion Portal Stories: Mel have a new game called Portal Stories: VR available for the HTC Vive at launch on April 5, 2016. Somehow we never got around to reviewing Mel, but the Steam user reviews are very positive, and community member KingSigy recommended the game in his review.

Portal Stories: VR takes place over 10 new tests built specifically for the HTC Vive. Included are two new Aperture Science inventions, the Instant Teleportation Device and the Apparatus Retrieval Tool, which I’m guessing are used to move and physically grab things, respectively. Strangely, the game runs on Unreal Engine 4 instead of Source like previous Portal titles, though I wouldn’t have known just from seeing the teaser above.

Portal Stories: VR will be free at launch and requires an HTC Vive to play.