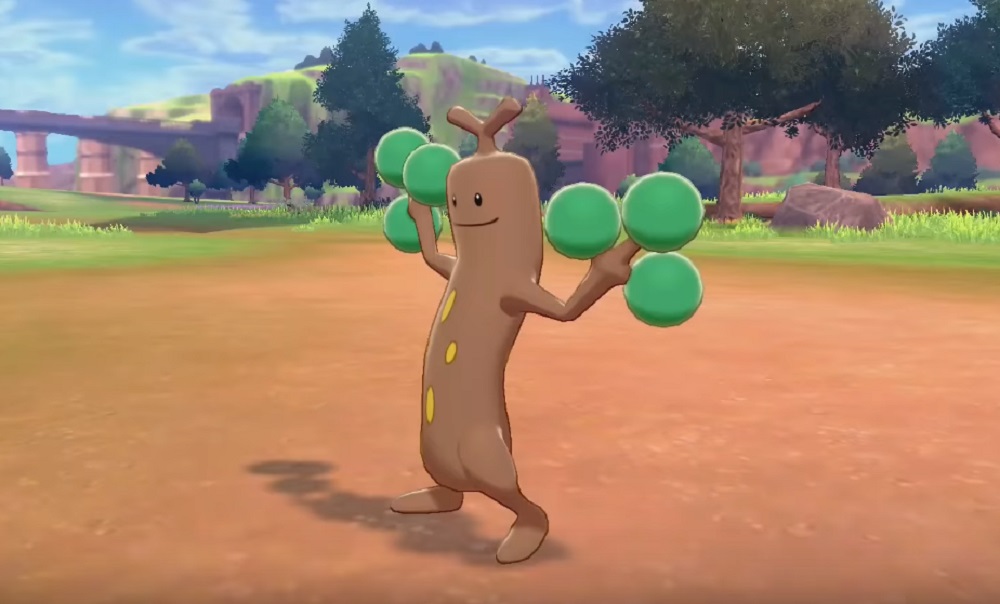 Nintendo’s Pokémon Sword & Shield are so close now you can taste them, (not literally, that would be hideous), and as the launch approaches the drip-feed of gameplay information continues, including this video newly-uploaded to the official Pokémon YouTube channel.

Titled “Items and Features in Pokémon Sword & Pokémon Shield,” the clip looks at a selection of food items, such as mint and candies, that can be used to balance your Pokémon‘s diet, thus causing huge buffs and debuffs to their statistics. For example, Pikachu is seen eating Modest Mint, which lowers its standard attack power by some margin, but hugely increases its Special Attack levels.

Later in the video, Zweilous is fed Candy XL, resulting in an instant boost of two whole levels. Trainers can use items such as this to help balance out their Pokémon collection, fine-tuning the stats of their best fighters as they see fit. Also of note is the option to access your Pokémon Box from “almost anywhere,” which will allow for faster and more efficient management of your battle team. This option, however, won’t be available during missions or inside battle gyms, so be sure to have your best squad ready to rumble before you head on in.