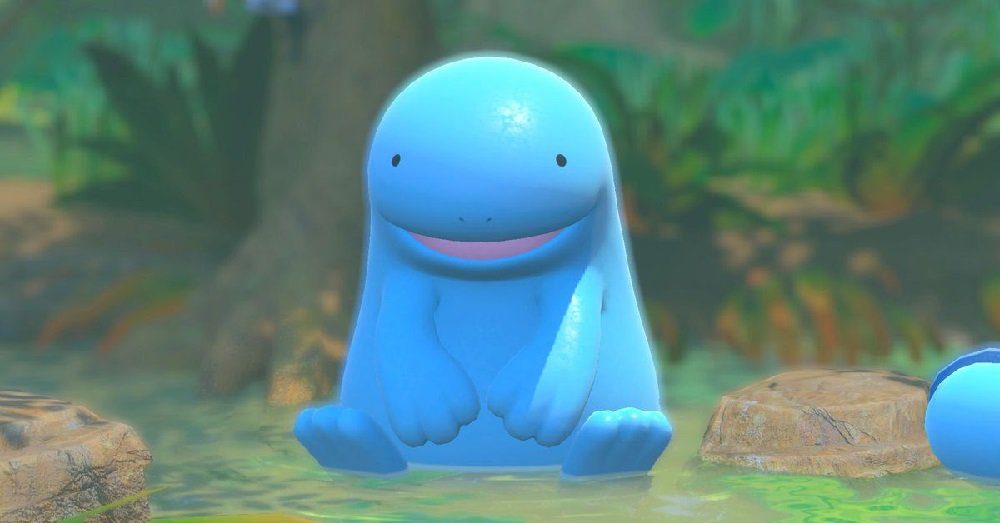 This week saw not one, but two major releases hit the market in the form of two shoot-’em-ups… kinda. Shutterbugs took shots in Nintendo’s latest Switch release, New Pokémon Snap, while interstellar explorers focused on a whole different kind of shooting in Housemarque’s fantastic Returnal, incidentally the PS5’s first exclusive release in months.

In regards to the U.K.’s physical sales, it was New Pokémon Snap that debuted comfortably in the number one spot, edging out Selene’s hardcore space-shooting action. This was somewhat inevitable given the popularity of the Pokémon brand, the family-friendly nature of the camera-snapping adventure, and the ongoing shortage of PS5 hardware in the UK scene. As reported by GamesIndustry.biz, this new entry in the photogenic series sold four times as many launch copies as 2000 Nintendo 64 release, Pokémon Snap.

New Pokémon Snap leads a seemingly indelible slew of Switch releases, which includes Animal Crossing: New Horizons, Super Mario 3D World + Bowser’s Fury, Ring Fit Adventure, Mario Kart 8 Deluxe, and Minecraft. Last week’s number one, Square Enix’ NieR Replicant, has dropped out of the Top Ten entirely and now resides at number 22. This is business as usual for the JRPG market, at least in regards to physical sales. However, with the launch of Resident Evil Village on May 7, New Pokémon Snap‘s reign as monarch of the UK Charts looks set to be a short one.

Something Wicked This Way Comes.