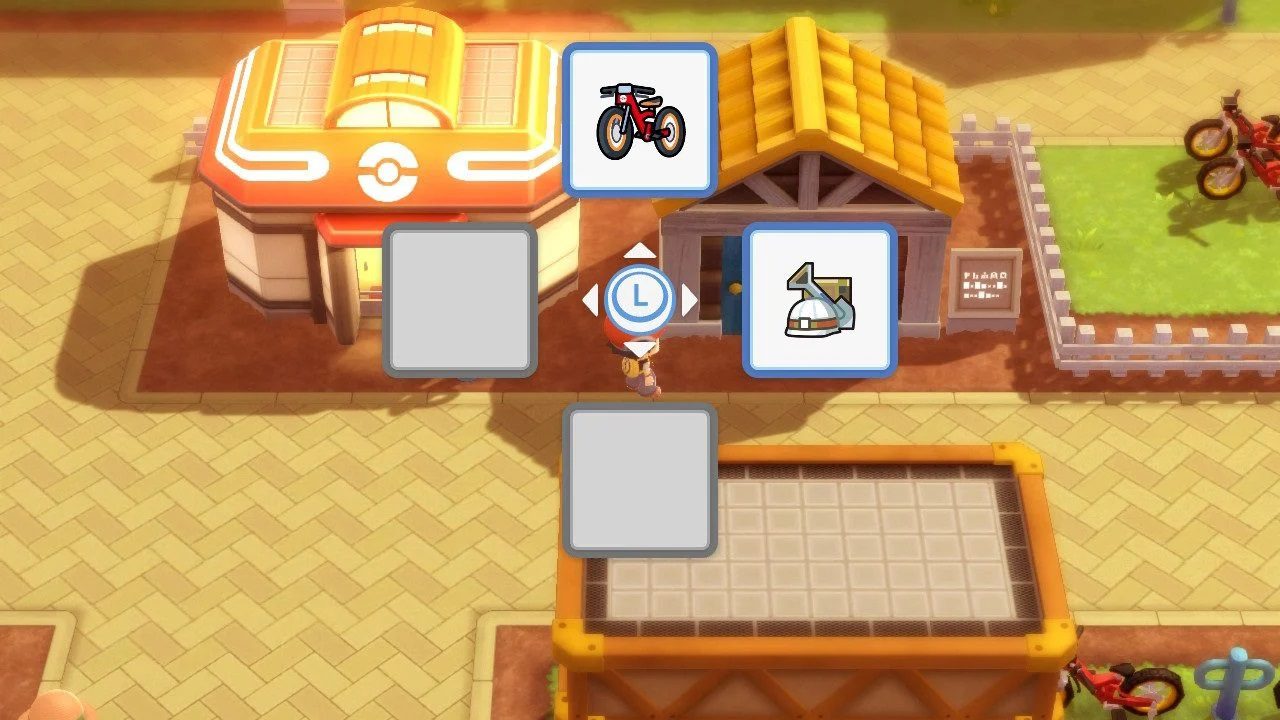 A new Pokemon Brilliant Diamond and Shining Pearl update is live as of now, and it addresses some glitches, both beneficial and detrimental (to people who use said glitches), according to information from both the patch notes themselves and the community.

So here’s the full patch notes for version 1.1.2, which are, naturally, vague:

Vague or not though, it’s likely a relief for people who are experiencing soft lock issues. On the flipside, the community contends that the daycare duplication glitch in some form has been patched with Pokemon Brilliant Diamond and Shining Pearl update 1.1.2. That said, you can still do it if you use other means.

You have to wonder if the team will focus on the “23-minute” speedrun glitch next. In this short video speedrunner Werster explains all of the community-discovered tricks, including warps and skips that allow them to get to the Elite Four and “defeat” them with just a starter Pokemon in a short amount of time.