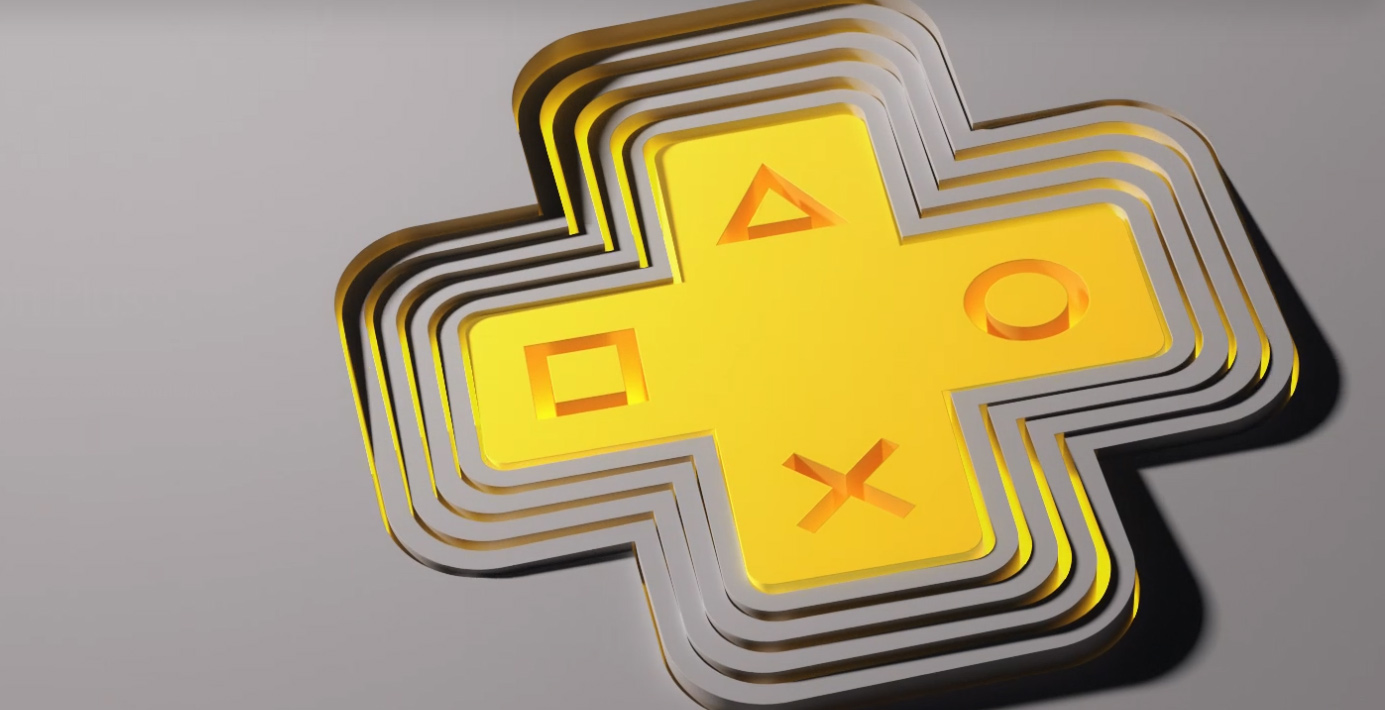 Several months ago, there were rumblings of a new (but seemingly familiar) PlayStation subscription service with different tiers — you might remember hearing the codename, Spartacus, which has since lived on in forum posts, threads, and comments. According to a Bloomberg report, Sony could announce this expanded service as soon as next week.

As the story goes, this new subscription will combine PlayStation Plus — our gateway to “free” PS4/PS5 games and online multiplayer — as well as PlayStation Now — an on-demand game service with cloud streaming and downloads, depending on the platform.

But more than just consolidating these current plans, this new service will have “multiple tiers offering catalogs of modern games and classics from older PlayStation eras,” as Bloomberg puts it. And according to sources, we can expect a “splashy lineup of hit games from recent years,” which sure sounds like something Sony would want to lead with.

I’m not expecting anything as comprehensive as Game Pass — and on that front, it sounds like day-one releases for Sony’s big-hitters like God of War Ragnarök aren’t on the table here, per Bloomberg’s sources — so we’ll see. “Extended demos” are potentially interesting as a perk, but I can’t say that’ll move the needle for me, personally.

Of course, for some of us, it’s going to come down to those potential legacy PlayStation games, and how much it’ll cost to play them on a modern platform. Wider access to Sony’s amazing back-catalog is the major piece that’s missing from PlayStation for me right now. As a paying PlayStation Plus member (for I don’t even want to know how many years now), dipping back into the PS1, PS2, and even PS3 library could get me to pay more. Could. It’s really going to come down to the specifics here, as we recently saw with Nintendo’s Expansion Pack tier. The pricing and game selection have to match up.

According to an earlier report from GamesBeat, the most expensive tier could be as much as $16 per month. (Reminder: PS Plus and PS Now are each currently $60 a year.)

Subscriptions can be valuable, but there’s a time and place for them, and when they’re the only option — when it’s less and less possible to just buy a thing on its own — then it feels like the walls are closing in. I think I’m decently choosy, but it honestly freaks me out to consider how many services I’m attached to, even just with TV/movie streaming.

Xbox Game Pass, Nintendo Switch Online, and now this meatier PlayStation sub — it’s a lot. But there’s room for so much more if the floodgates burst open on game-specific memberships. I can see myself sticking with the “big three,” but that has to be it.