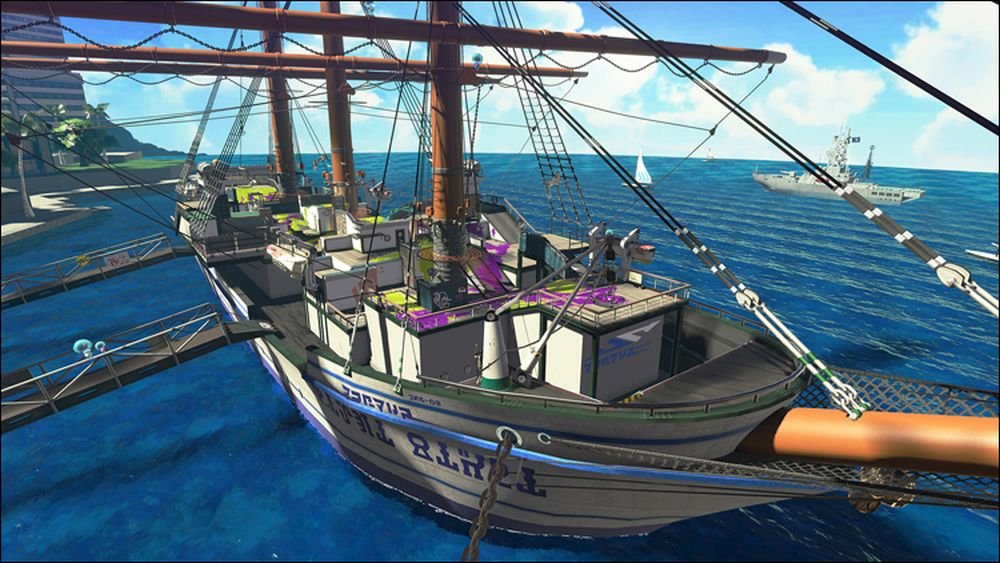 Your own personal bubble buddy

Pirates are the best. I like to pretend I have pirate blood in me since I’m from south Florida where there is at least some pirate history, not far from the Caribbean. Now if I can save up to buy a Switch and Splatoon 2 I can pretend to be a pirate squid.