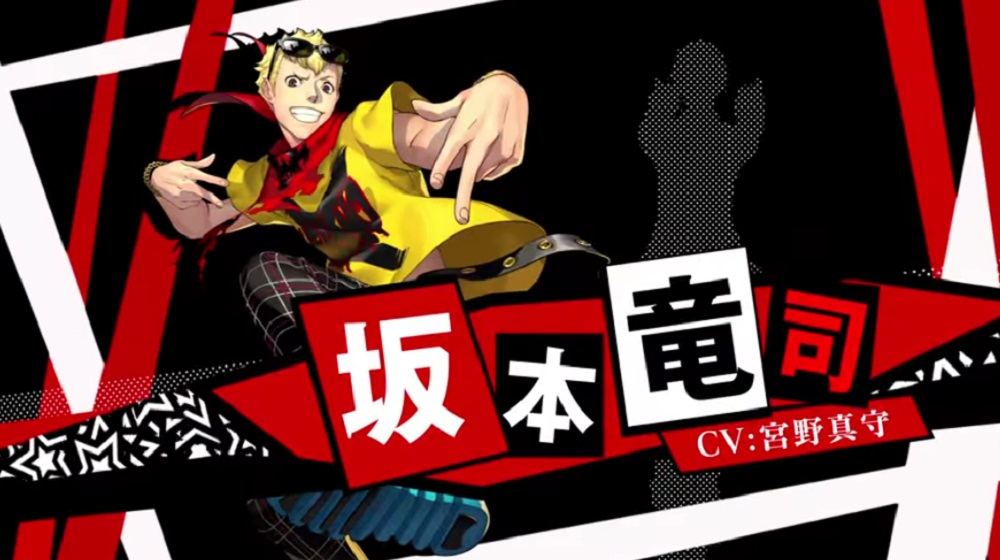 Okay smartie, go to a party…

Atlus are starting a series of character trailers to build hype for upcoming rhythm-action titles Persona 3: Dancing Moon Night and Persona 5: Dancing Star Night, coming to the PS4 and PS Vita in Japan.

Both characters hook up with a buddy during their respective videos, with emotional artist Yusuke joining Ryuji on the dance floor, whilst Fuuka teams up with Yukari to trip the light fantastic.

Persona 3 Dancing Moon Night and Persona 5: Dancing Star Night are scheduled for launch in Japan on May 24, for PS4 and PS Vita. There is yet to be any announcement of a Western localisation.