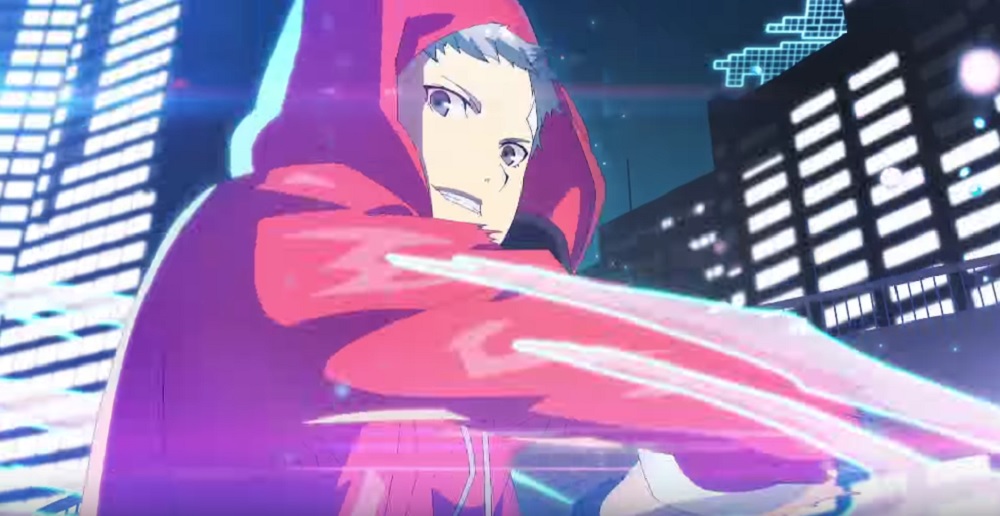 Cutting a rug this week are Persona 3’s dapper, glove-loving gent Akihiko Sanada and Persona’s 5 infuriating-but-adorable exposition machine Morgana, who has pretty good rhythm for someone so amazingly top-heavy. It isn’t long before both heroes are joined by their friends, with Ken Amada dancing alongside Akihiko and Ann Takamaki strutting her stuff with Morgana.

Another video showcases the game’s “Commu” mode, which replaces the story mode of previous release Persona 4: Dancing All Night. The new mode allows the player to interact with various characters through “mini-events” which can lead to special unlocks, including costumes and music tracks.

Persona 3: Dancing Moon Night and Persona 5: Dancing Star Night are set for release in Japan May 24 on PS4 and PS Vita. A box set,, which includes Persona 4: Dancing All Night, will also be available.