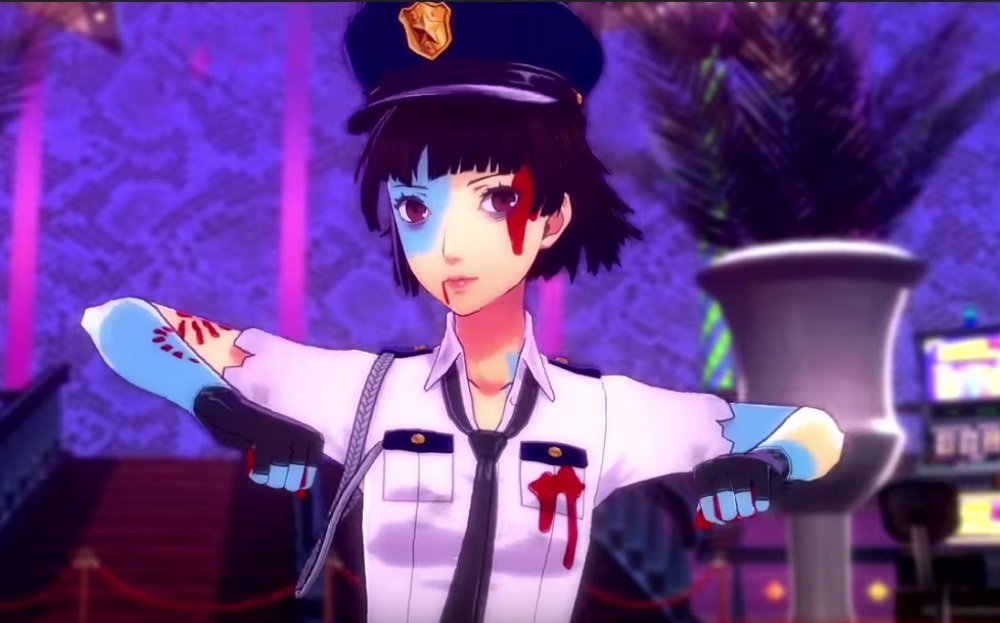 The two new trailers, part of an ongoing character showcase, see the two girls kicking ass on the spotlight. They aren’t alone either, as the FIST OF JUSTICE is eventually joined by fellow Phantom Thief Haru Okumura, while Aigis teams up with the popular Mitsuru Kijiro.

Also uploaded to the official site is a new video of actual gameplay footage of the Star Night’s “Dancing!” mode, where you can see the Persona 5 protagonist preparing to hit the floor with best pal Ryuji. You can check out all the new videos below.

News and videos have been coming in thick and fast for this title, three months ahead of its Japanese street date. Hopefully a Western localisation announcement cannot be far behind. Until then, just sit back and watch some of Persona’s coolest cats (not Morgana) strut their stuff.

Persona 3: Dancing Moon Night and Persona 5: Dancing Star Night are set for release in Japan May 24 on PS4 and PS Vita. A box set,, which includes Persona 4: Dancing All Night, will also be available.