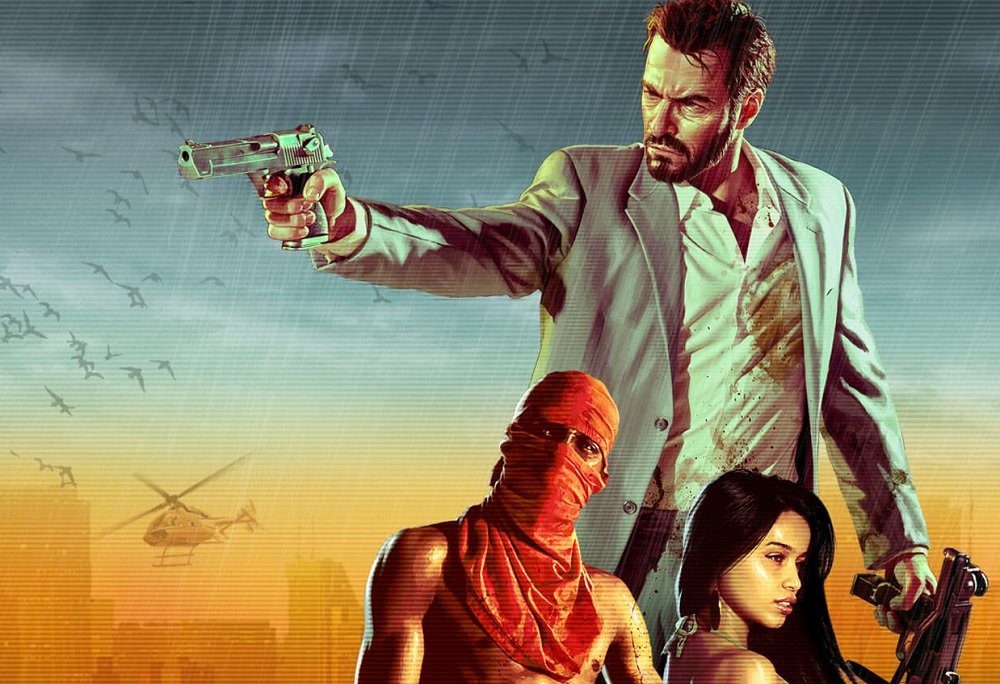 It was a weird day in Houser’s house

This week has been a bit of a strange one for Rockstar Games, at least in regards to its PC store. It began on April 19, when the Grand Theft Auto developer’s entire catalog vanished from the Steam platform. It was quickly reinstated without explanation, and (for a brief period), complete with Midnight Club 2, which has not been available to purchase in three years.

One further oddity, however, concerns the surprise arrival of new updates for 2011’s detective title L.A. Noire, and 2012’s shooter sequel Max Payne 3, both of which have automatically dished out their entire DLC for free, gifting all those who own the titles on Steam a selection of skins, weapons, missions, and other goodies.

Today, things seem to have returned to a sense of normalcy, with Rockstar’s Steam catalog all present and correct. L.A. Noire and Max Payne 3 are admittedly getting a little creaky in the bones in their latter years, but they’re both pretty good games in their own right. The free DLC is a welcome, if slightly bizarre, bonus.