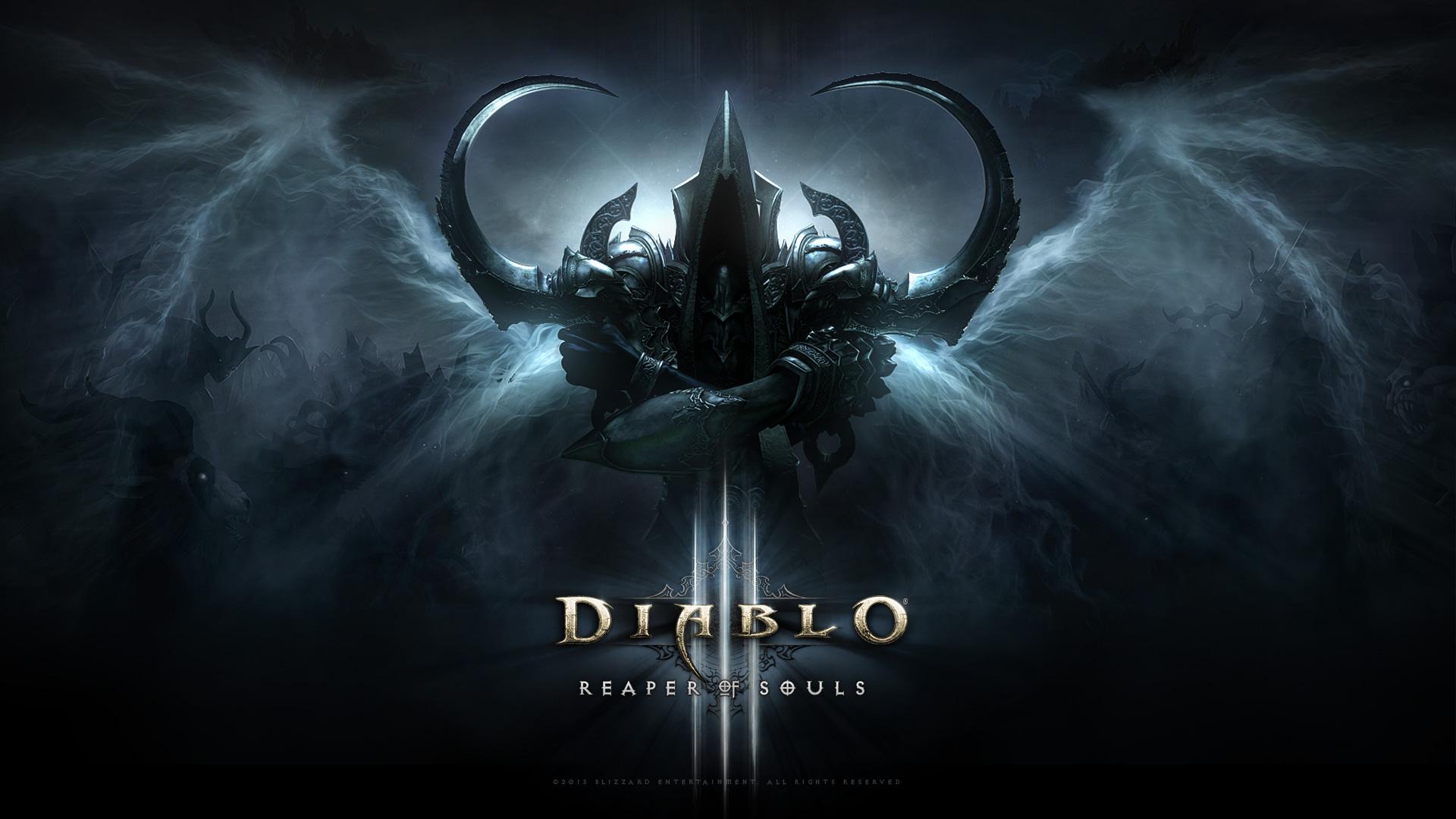 Expect it to drop before January 15

Still playing Diablo III? Yay! Brace yourself for a huge patch and an influx of brand new content.

Patch 2.4 – which brings a new zone, Greyhollow Island, with entirely new enemies, as well as new dungeons, challenges, and an assload of new items and powers – will arrive on PC, PlayStation 4, and Xbox One before the new “season” commences on January 15.

“While we typically patch on Tuesdays, dates can always shift if we run into technical issues during deployment preparations. This is why we do not provide hard release dates for any patch.”

For the full notes (and there are A LOT – take food and warm clothing before you start reading), head on over to Battle.net.

Are you still enjoying Diablo III? Let us know what you think of the new patch in the comments!