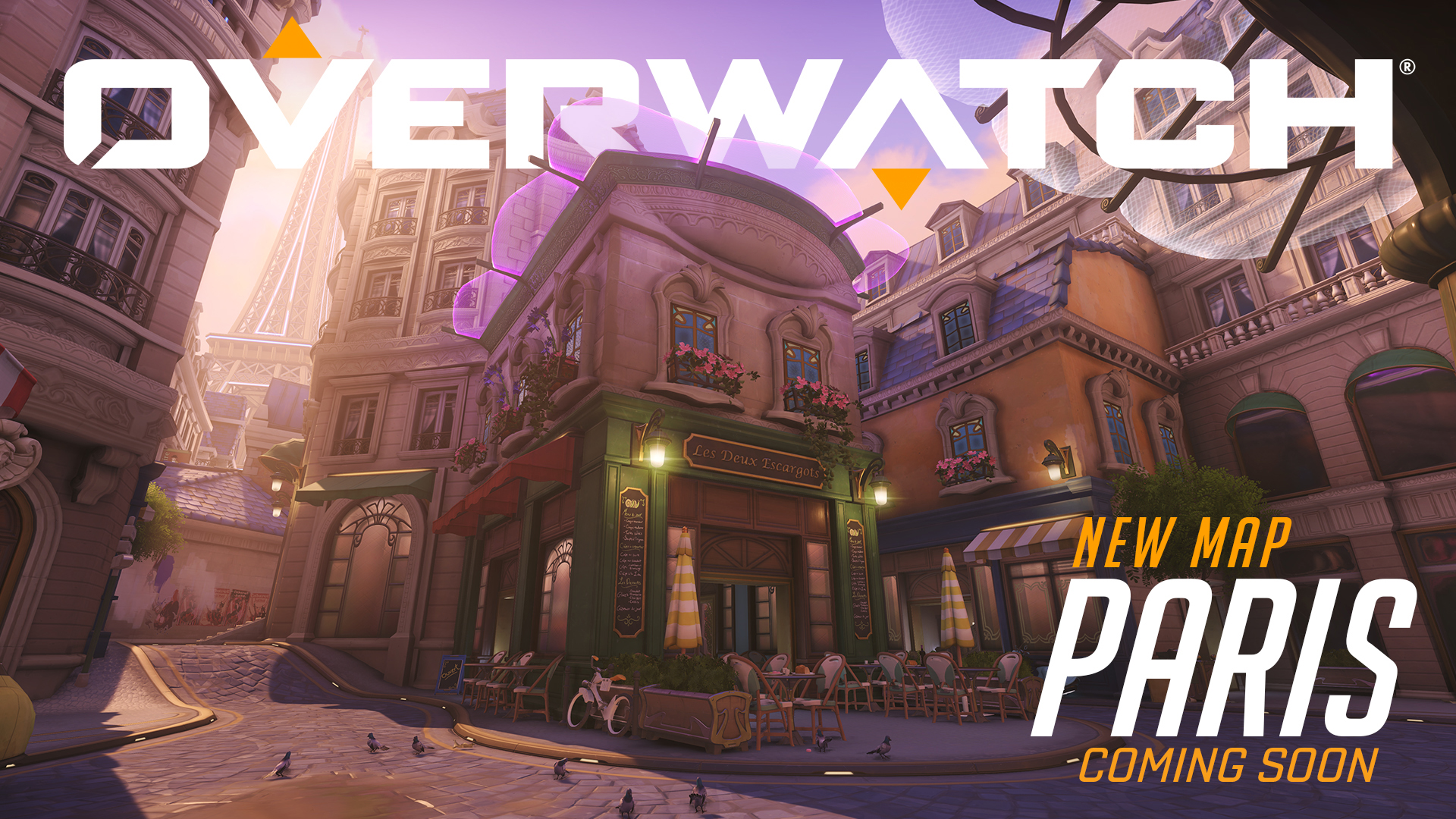 Plus a change to the way the game prioritizes damage

We’ve got another Overwatch location to learn, and so help me, it’s an Assault map.

Blizzard just put up a patch on the PTR containing Paris, a surprise new 2CP map in which you can duck into “alleys and corridors before clashing with your foes on the banks of the Seine.”

A quick peek at the patch notes also reveals a change to the way damage is received, which feels like the next logical step after the recent tweak to armor. “In Overwatch, a health type order determines the prioritization of subtracting health, shield, or armor types when a hero takes damage,” noted Blizzard. “For example, if a hero has recoverable shields and takes damage, the damage taken will diminish the recoverable shield before recoverable health. Previously, it was possible for heroes’ recoverable shields to be prioritized for damage and regenerate, allowing their non-recoverable armor to persist.”

As of this update, “heroes who have been granted non-recoverable armor or shields will now consume those resources before recoverable health, armor, or shields.”

I much prefer Escort maps in Overwatch, but I’m down for a fresh environment. My fingers were crossed during the lead-up to the Lunar New Year event, so the timing here works out great.