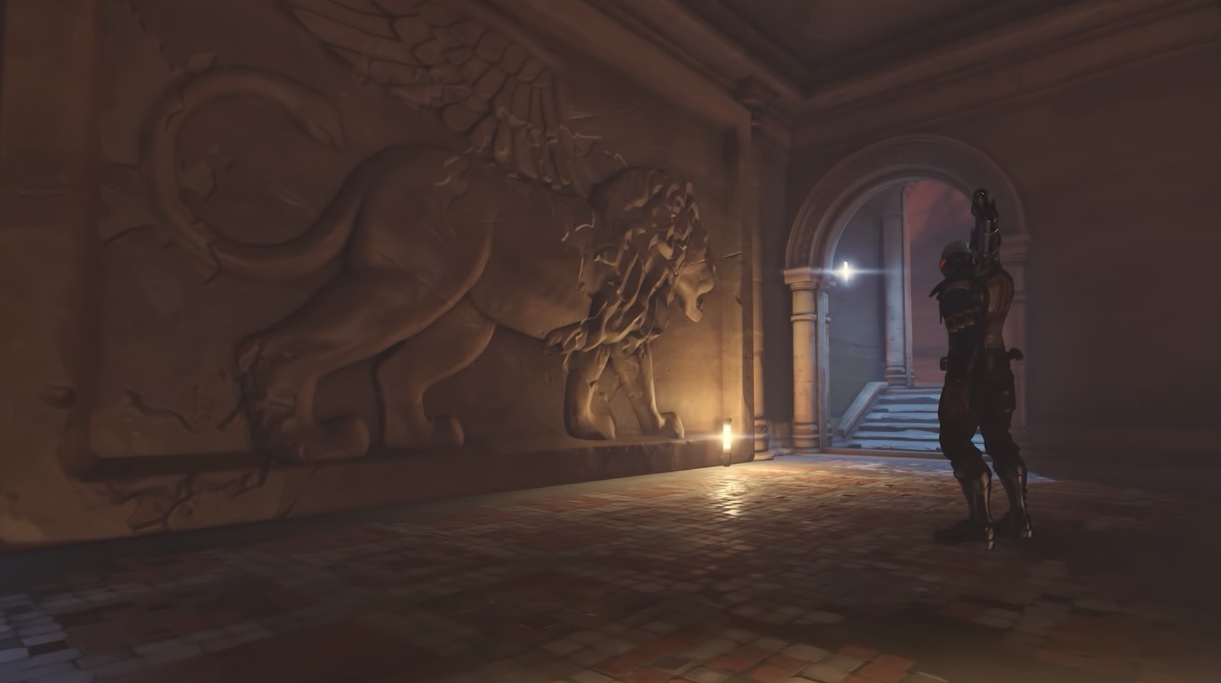 On May 22 for the anniversary event

Overwatch is getting another new deathmatch map, good news for those of you that dig that particular mode. It’s called Petra, and it was shown off during last night’s Overwatch League festivities. The thing is we won’t have to wait long for it, as it’s debuting with the second annual Overwatch anniversary event on May 22.

Petra is modeled after an excavated city, and will feature a host of indoor and outdoor zones, as well as a multi-tiered setup with broken bridges. Jump pads can boost people up without having to rely on locomotive abilities or slowly climbing the ruins yourself.

As usual there’s a number of little details in there, like research tents and equipment and the like. I’m ready to give it a go tomorrow when it goes live — I’ve been practicing my Brigitte lately!