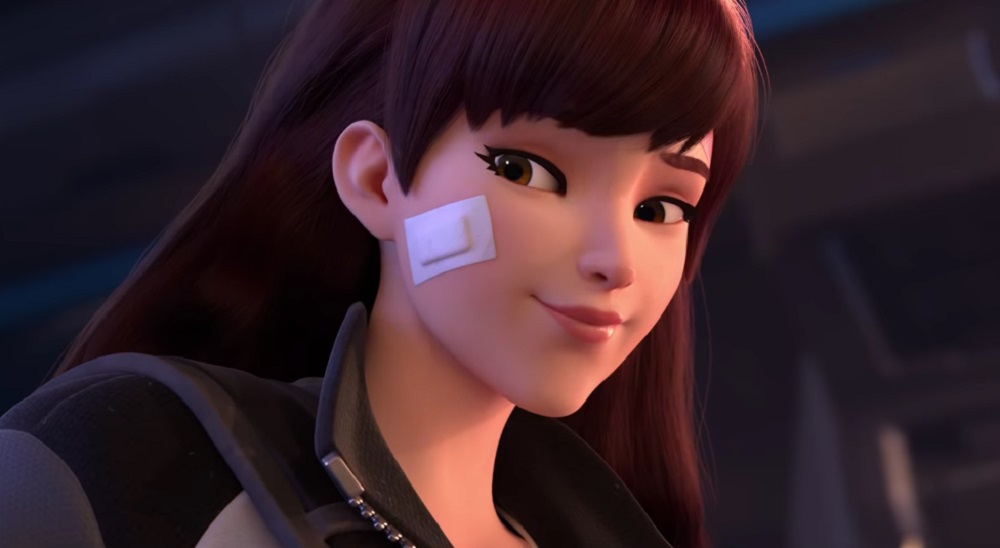 She buffs my heart

It’s been a very long time since we got the last in Blizzard’s fantastic series of animated shorts, exploring the characters of their online shooter, Overwatch. But we finally have a new mini-movie, focused on South Korean video game master Hana Song, more commonly known as D.Va.

I’m not going to sit and intricately break down the plot behind the mech-rider’s eight minutes of animated fame. I’ll just leave it here for you fans to enjoy. As usual it contains the high-standard of story-telling, art and animation we’ve come to expect from Blizzard cinematics, and leaves the heavy sigh of speculation that we aren’t ever getting a full-length movie in this style.

Overwatch is available now on PS4, PC and Xbox One.