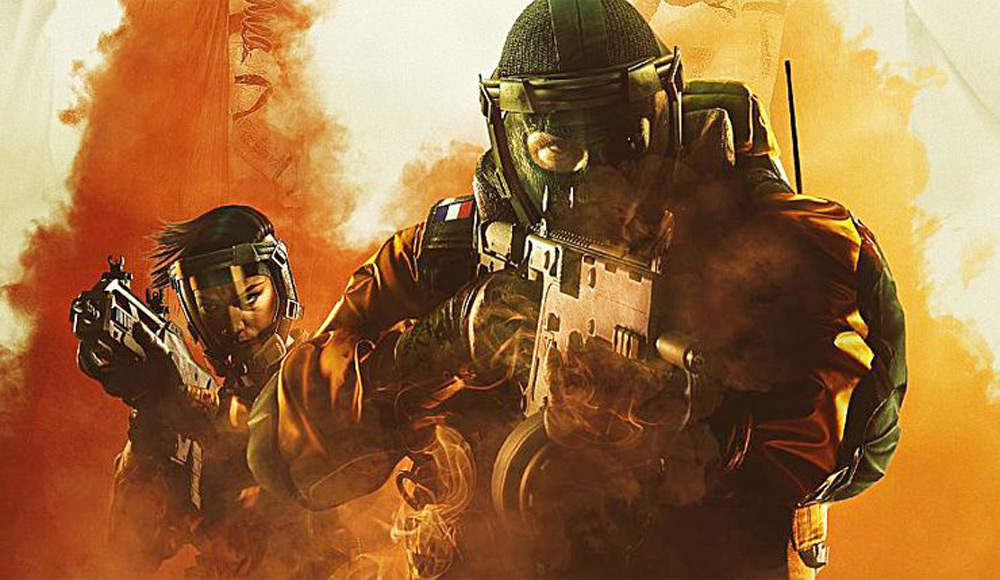 Today at the Rainbow Six Invitational tournament in Montreal, publisher Ubisoft revealed two new Operators heading to the door-kicking shooter as part of the Rainbow Six Siege‘s next wave of DLC.

Lion and Finka are coming in March as part of Operation: Chimera, which is the first season in year three of Siege. The new Operators further the game’s concept of “Global” skills; effects which, when activated, immediately cover the entire map. This is similar to last season’s punky hacker Dokkaebi and her “logic bomb” attack.

Lion, from France, brings a flying drone to the fight, which will immediately scan the entire map and outline every player on the opposing team for your whole squad to see for a few scant seconds. The only way to avoid detection is to stay completely still until the drone finishes scanning. Not only is this skill effective in the early part of the round to locate hot areas, such as bomb sites, it can also be used in conjunction with smoke grenades to give your guys and gals eyes in the dark. Lion can launch this drone three times per round and it’s a very powerful recon tool.

Russian operative Finka is a support character, joining Doc as one of Siege‘s few healers. At the press of a button, Finka administers a 20% health boost to her entire team, overclocking team members who are already at full health. Activating this skill also revives any DBNO team-members, giving them a chance to get to their feet without exposing would be rescuers to attack. Popped before an assault, Finka’s skill sets the team up with a health advantage for any room-clearing stand-off.

The new Operators are part of a wave of new content currently lined up for Siege, including the run ‘n’ gun action of the upcoming Outbreak event, which will see a selection of the roster, including new kids Lion and Finka, fight off hordes of grotesque creatures in apocalyptic new maps.