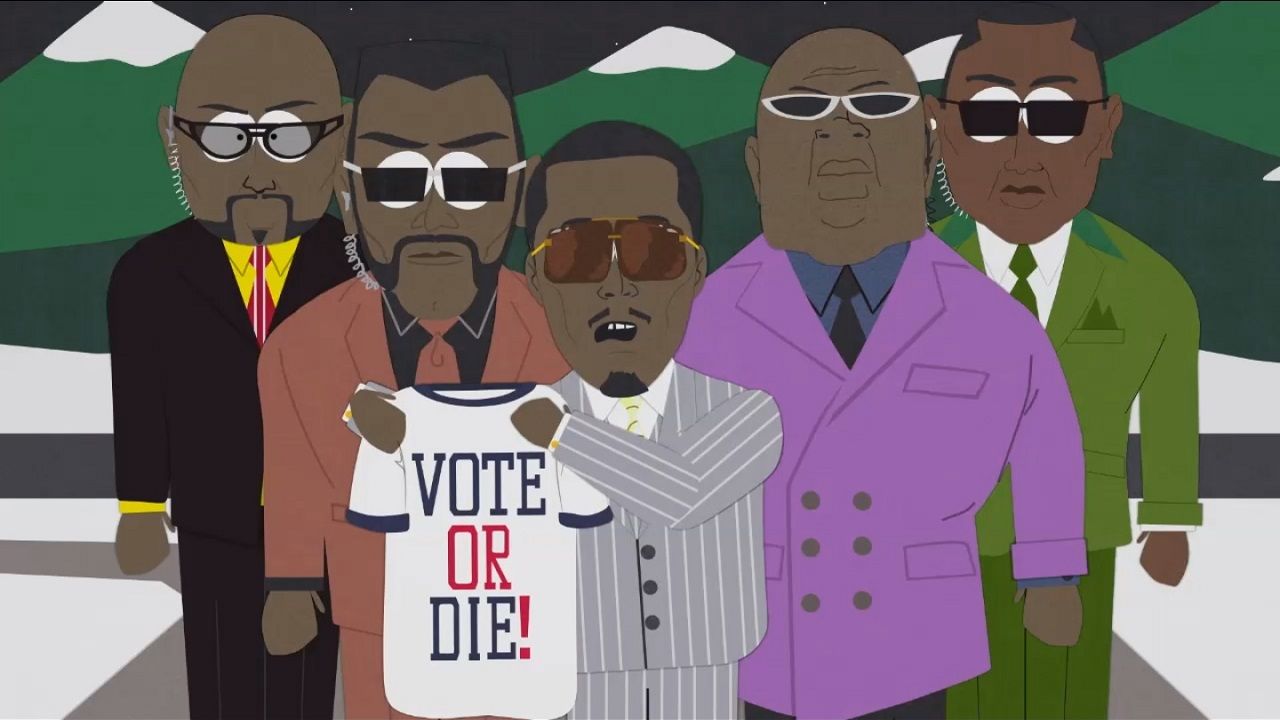 Ever wanted to be live or be in a game world? You probably don’t want to be in Nippon Ichi’s newly announced PS4/PS Vita game Tsuiho Senkyo, which roughly translates as Exile Election. The “election” in the game occurs in a theme park among 12 trapped people who will campaign for one another’s death.

Like many Japanese games, this visual novel will feature anime characters including a mascot named Alice which is that demonic rabbit-looking thing on the left page. The dude next to it with the Cruella de Vil ‘do is your protagonist.

I vote Alice to go first. I’m getting real sick of every game trying to have its own “cute” little sidekick mascot, even if it’s more ingrained in Japanese culture than exorbitant apartment fees.