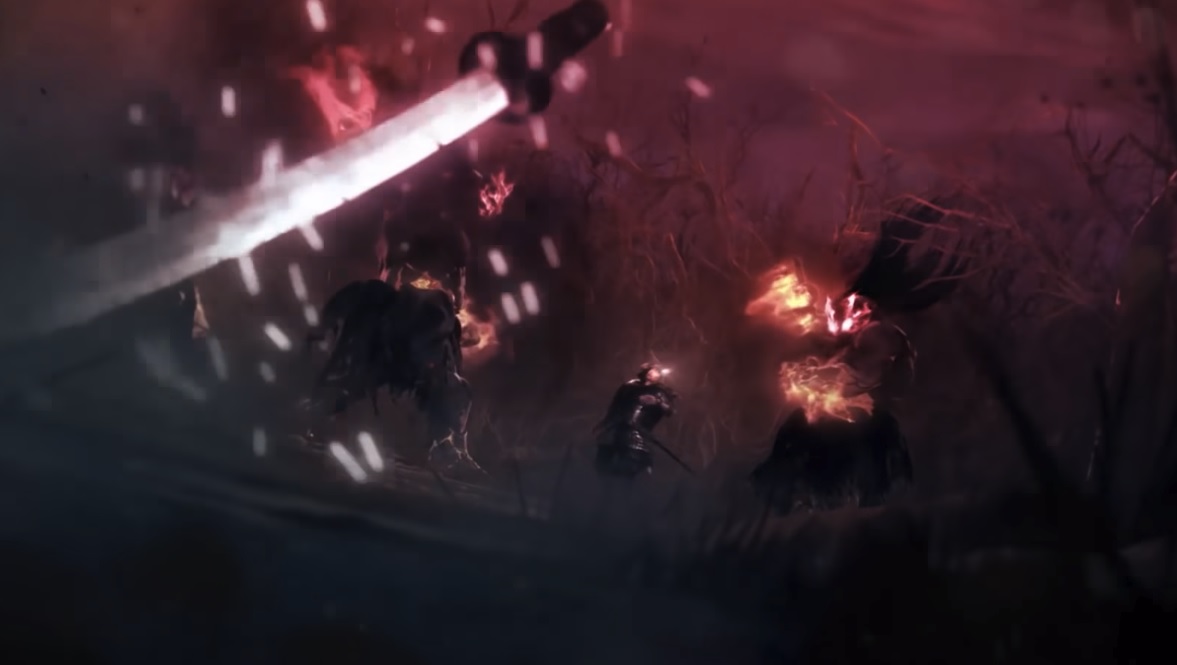 I was cool with William

So Nioh 2 eh? We got that small CG clip, a title card, and…nothing! Not even platforms — and that official trailer was hard as hell to hunt down as it wasn’t actually displayed on Sony’s or Team Ninja’s YouTube.

Thankfully director Fumihiko Yasuda and crew sat down with Sony following the PS4 presser and shed some light on a few details — most notably, a character creator. The team explains that the number one requested feature of the original was a character creation system, no doubt something people have come to expect from the similar Souls series.

Evidently the sequel will be “connected” both with its Japanese setting (you could probably tell from the Oni in the trailer that it wouldn’t take place in like, Neo New York or anything), and will maintain the same time period. That said, you “don’t need to have played the original” to get what’s going on, even if it does enhance the experience.

It’s hinted that given that character creation deal that William isn’t returning, and that you can now transform into a Yokai (which is already implied in the trailer). For now it seems like a PS4-only game and Team Ninja says more details will come in the near future.