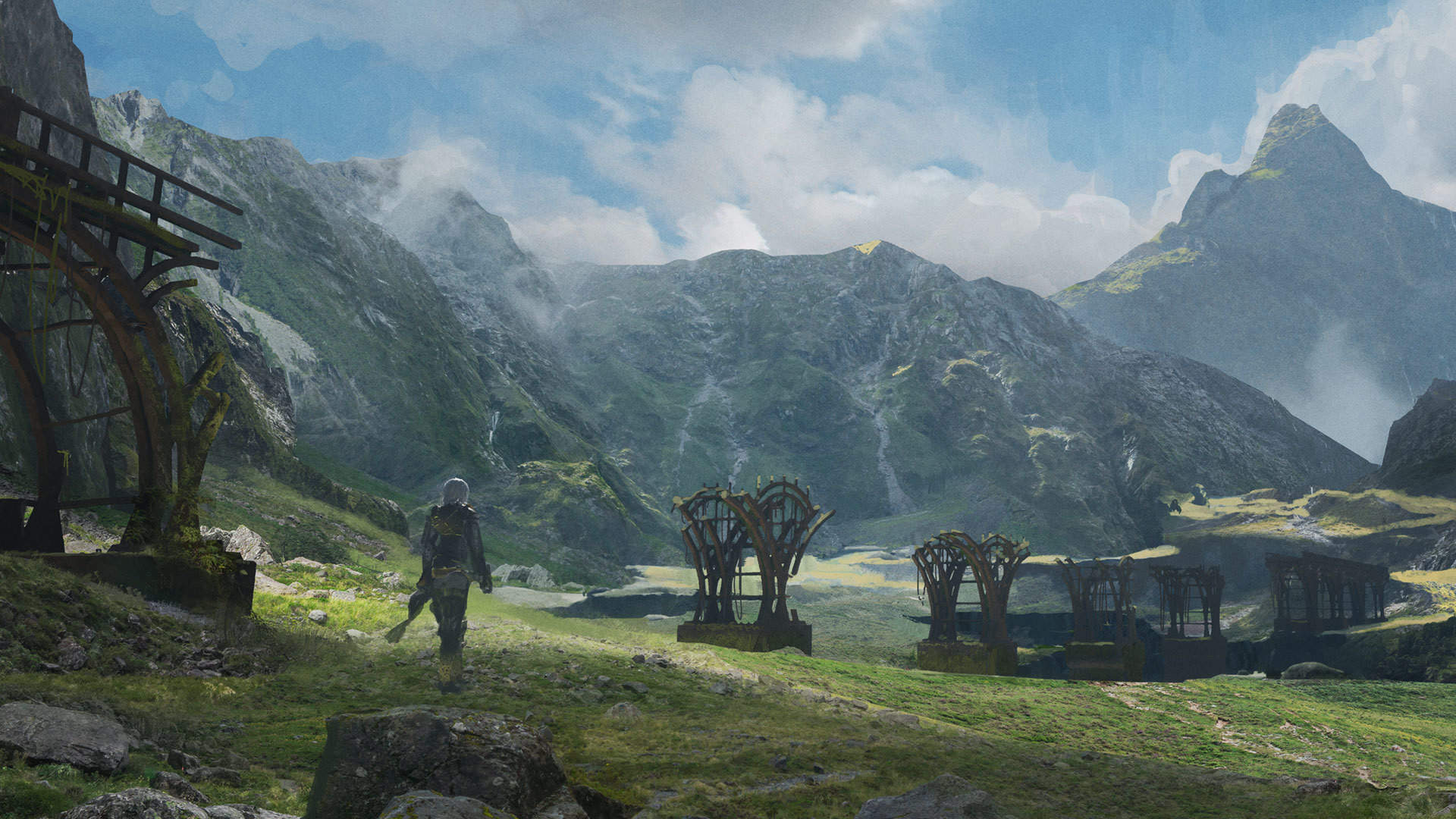 A Platinum dev is helping out with the action sequences

With NieR: Automata reviving interest in the franchise considerably, Yoko Taro and friends are probably keen to get more NieR out in the world, and what better way to do that than to bring back a misunderstood classic.

A NieR Replicant re-release project burst onto the scene in March and subsequently confused everyone involved. Was it a remaster? A remake? A re-imagining? No one was really sure at first until the details of the “version up” started to fall into place. Now thanks to a new interview from Famitsu (as translated by RekkaAlexiel), we have an even clearer idea of what this thing is.

According to the studio, Replicant (which is being handled primarily by Toylogic) is “more than a remaster,” but isn’t quite a remake: hence the use of the term “version up.” They clarify that the camera work will be the same as the original, which does warrant the term remake, but there will be “additional elements” that are new. That includes the appearance of the voice actors for Automata‘s 2B and 9S, who will be playing new characters and the refinement of “clumsy” original elements.

Here’s the kicker. We knew Platinum was involved, but now we know the extent of that collaboration. Takahisa Taura, senior game designer at Platinum, who worked on games like Metal Gear Rising, NieR: Automata and Astral Chain (what a resume) is overseeing the action sequences to make sure they are kosher and to his standards.

All of this will come to fruition….at some point on PC, PS4 and Xbox One.