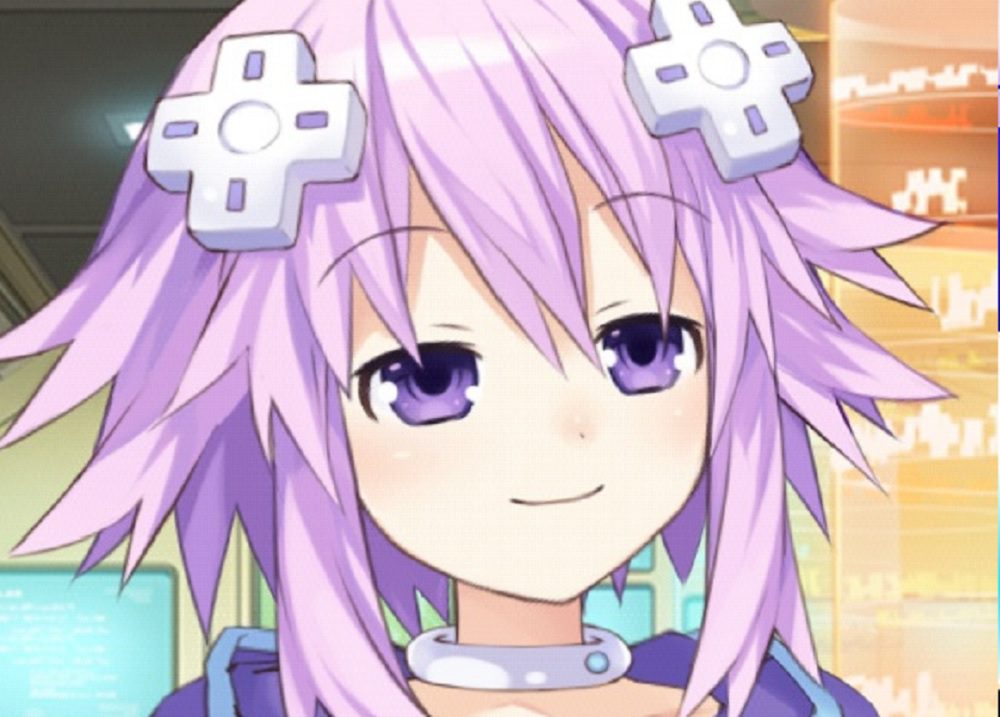 The party don’t start ’till Nep walks in

There are a lot of unanswered questions pertaining to the next generation of gaming platforms, but we can finally put one of the most important, crucial inquiries to rest. Yes, Nep-Nep will be making an appearance in some fashion on next-gen consoles.

Compile Heart has announced that it plans to reveal a “new development” in the Hyperdimension Neptunia series tomorrow, August 19. Incidentally, this date represents the tenth anniversary of the franchise, which began with the release of original JRPG Hyperdimension Neptunia and has gone on to spawn several sequels and spin-offs, alongside a catalogue of cute memes.

The new project will be revealed as part of a “Compile Heart TV” live stream, which will broadcast sometime in Japan’s evening hours. No further information regarding platforms, release date, or whether this new development was a straight sequel, a VR title, another spin-off, or something else entirely. I guess we’ll just have to wait and see. NEPPU!

Neptunia new development for new hardware to be announced [Gematsu]