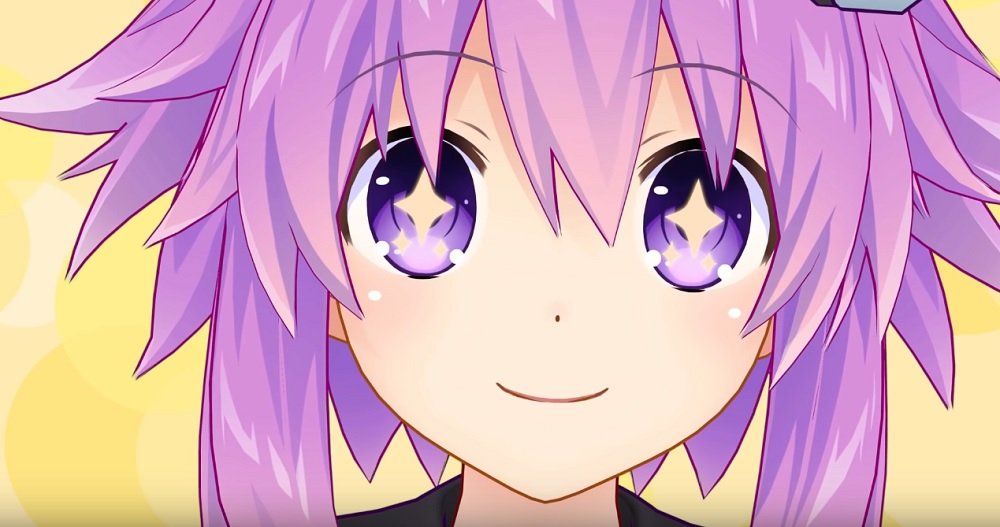 Compile Heart has announced the next game in the cult anime adventure series Hyperdimension Neptunia. The bizarrely titled VVVtunia will be coming to the PS4 platform in 2020, according to a report in the latest issues of Dengeki PlayStation and Famitsu.

As reported by Gematsu, VVVtunia is a spin-off title that will see Neptune (accompanied by some of the Gameindustri gals including Blanc, Vert, and Noire) come to the aid of a group of virtual idols whose homestead of Planet EMO is under attack from the villain “Anti.” VVVTunia will be an action-adventure title, as opposed to the standard JRPG format of the mainline Hyperdimension Neptunia games.

A selection of in-game features has been hinted at, including a video mode described as “a step up from Photo Mode,” a dancing mini-game, and the expected slew of costumes and customisation options. VVVtunia‘s release will coincide with not only the franchise’s 10th anniversary, but also the 25th anniversary of parent company Idea Factory. More details are expected later this week.

VVVtunia is in development for PS4 in Japan, and is expected to launch in 2020.