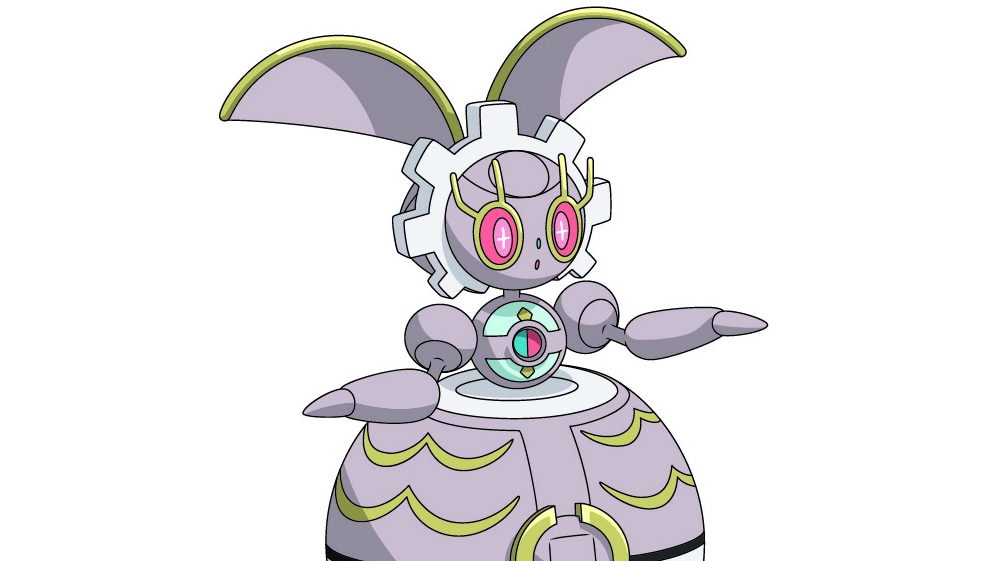 The Pokémon Company has unveiled a new Mythical Pokémon, Magearna.

Known as the “Artificial Pokémon,” Magearna is said to have been created 500 years ago, and will feature prominently in a new feature-length Pokémon movie, expected to release later this year.

The film sees protagonist Ash Ketchum form a mysterious bond with Volcanion and travel to “a city of cogs and gears,” where a corrupt minister has stolen Magearna with plans to use its power to take control of the mechanical kingdom. Naturally, it’s up to Ash and Volcanion to save the day.